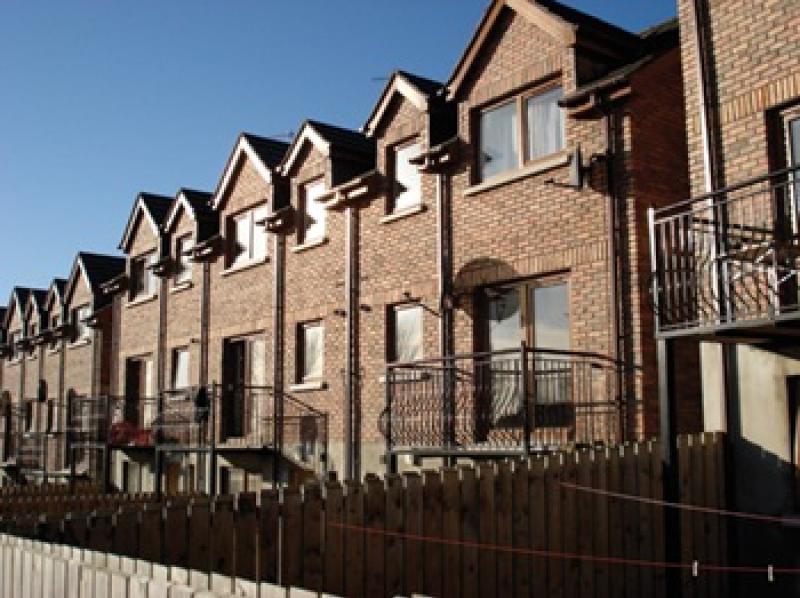 The number of people on the social housing waiting list in Kilkenny increased in 2017 compared to the previous year with the issue here described as an “emergency situation”.

Figures obtained through a Freedom of Information request revealed that in 2016 there were 2,059 people waiting but in 2017 that had increased to 2,180 – an increase of almost 6%.

However there were fewer people on the waiting last year than there were in 2015 when 2,744 people were on the list.

Fianna Fáil Councillor Andrew McGuinness said: “While I’m happy that there has been a substantial reduction since 2015, it is still, in my view, an emergency situation as so many people are finding themselves in extremely difficult circumstances due to rising rents, availability of private rented accommodation, house repossessions and so on.

“I believe that we need urgent Government intervention and substantial funding. We need to start building again and get back to developing good quality social housing but this cannot be done without significant investment from the Government.”

He added: “Financial assistance for rent available through schemes like HAP and RAS is not good enough either. The rates available simply do not meet the demand of the private rented market in Kilkenny.

"I meet people every day through my clinics that are living in dire straits, families that are broken up and in emergency accommodation, our homeless services are at capacity and I hear daily of people couch surfing in order to avoid sleeping rough.

“The Government needs to step up to the plate on this issue and provide us with the necessary funding to deal with this problem. As far as I can see they are ignoring what I would describe as one of the biggest issues we have to face.”

In a statement, Kilkenny County Council said: “The number on the approved housing list changes on a daily basis.”

The local authority provided a breakdown of the numbers on the housing list for every December going back as far as 2010.

The Council added: “You will note from the table that every time the Council carries out a statutory review of our housing list the number reduces substantially.

"This is for a number of reasons namely: all applicants are removed from the housing list if they fail to respond to our request for updated information; applicants reassessed and found to be above the income limits and applicants removed as they have sourced other accommodation and needs are met.

“Applicants that are removed can reapply at any stage and if deemed eligible will be put back on the list. This explains the annual fluctuations. Please also note that these figures include existing tenants approved for a housing transfer.”