Actress takes you behind the scenes of the annual Castlecomer Pantomine 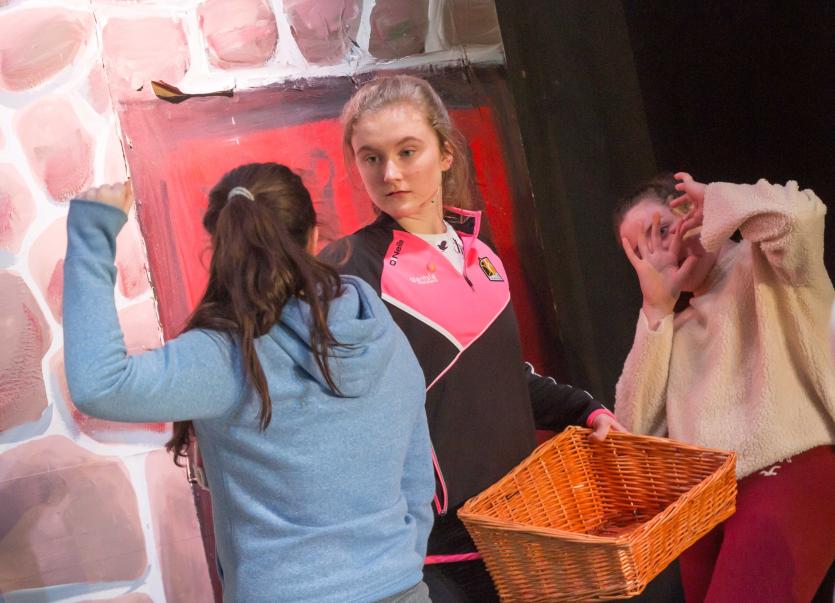 Muireann McSweeney during rehearsals for the Castlecomer Panto, Beauty and the Beast PICTURE: PAT MOORE

Tensions were high this week and excitement was growing as final rehearsals for the Deenside Players’ production of ‘Beauty and the Beast’ commenced ahead of the opening show.

The panto, starring Kate Cullen as ‘Belle’ and Alan Grant as ‘The Beast’, began last Monday, January 29 in the local community hall.

While the cast were busy rehearsing their lines and cues backstage, the chorus were dancing their hearts out under the supervision of choreographer Michelle Wise and director John Coogan.

Michelle is hoping to make this performance bigger and better than ever before.

As the songs in the Disney classic involve more speaking roles than any other play that the players have ever done, this is a new challenge for the group.

The main role of the panto has been taken up by Kate Cullen, a talented 15-year-old from the local secondary school.

Kate has much experience in singing in front of a large crowd, being an active member of her school’s choir for the past 4 years, and acting is second nature to her.

She is being joined on stage by fellow classmate and choir singer, Molly Coogan, who takes on the role of Lumiere.

Both Kate and Molly have taken the town by storm, becoming the focal talking point amongst the young and old. It’s safe to say that John will consider auditioning younger actors in the future.

For Kate, it’s an experience she will never forget. Speaking ahead of opening night, she said: “It’s been very enjoyable. Everyone is so much fun and has a great sense of humour, which helps my nerves!

"And they don’t put any pressure on you to have anything off by a certain date, they’re very relaxed,” she said and added: “I’m feeling ready, but I’m very nervous. It’s my first time acting in front of a big crowd of people so I hope I do well!”

She certainly is enjoying all the Disney classics and has favourites too, she said: “It would either have to be ‘Be Our Guest’, because it’s such a big musical number with the whole chorus- it kind of feels like Disneyland! Or the song I have by myself, ‘Home’- is that narcissistic? I like ‘Home’ so much because it’s so dramatic, and I really get to go over the top.”

Michelle Wise, who has been choreographer for at least ten years at the Castlecomer Panto picked out her favourite dance in the production - “It would have to be the ‘Gloria/ I will Survive’ mash-up because it looks really good, ‘Zero to Hero’ with the baby team because they look really cute singing and dancing on stage, or ‘Tailfeather’ because the senior girls really bring it on stage because they really love the dance.”

She said: “No, I’m never ready. I’m a perfectionist, so I always feel that I could do better. But the girls are ready, they’ve been working very hard and I know that they will be amazing on show night,” said Michelle.

She also mentioned some cast roles which will be big hits in the production. Michelle added: “That’s a hard one! I’d say it would have to be ‘Gaston’, because David O’Rourke (Gaston) and Colm Meagher (Lefou) are so much fun to work with.”

Deenside Players’ Production of “Beauty and the Beast” runs until Saturday February 3, with nightly shows at 8pm and a matinee at 2:30pm on Saturday. 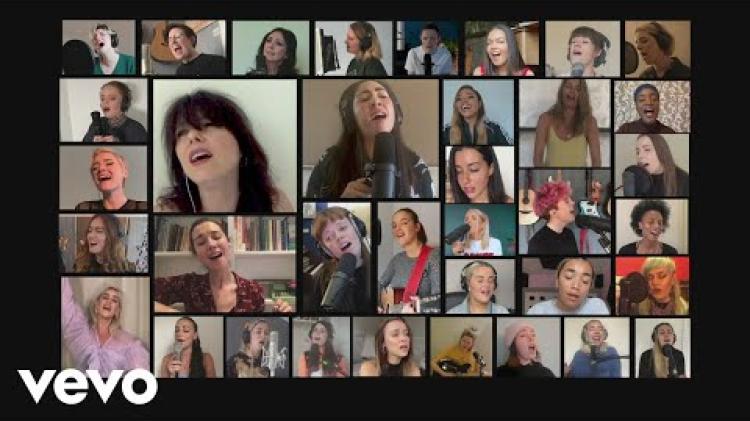