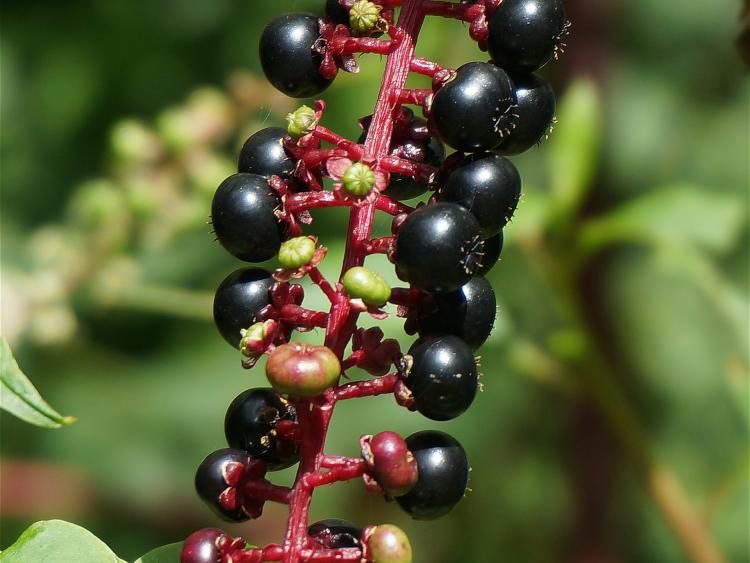 The Yesteryears series continued this week with an edition from February 2, 1968.

A quick thinking cobblers assistant took down the registration of a car whose occupants were acting suspiciously on William Street and arrests were made in the Piltown area.

A man had to search for four hours to find a doctor who could treat his sick child who had ingested poisonous berries.

A postal strike was being planned this week.

Kilkenny turned down an application from New Ross Urban Council to contribute to the building of their swimming pool.

And a fire brigade mobile unit was to be operated in the Johnstown area at a cost of £11,000.