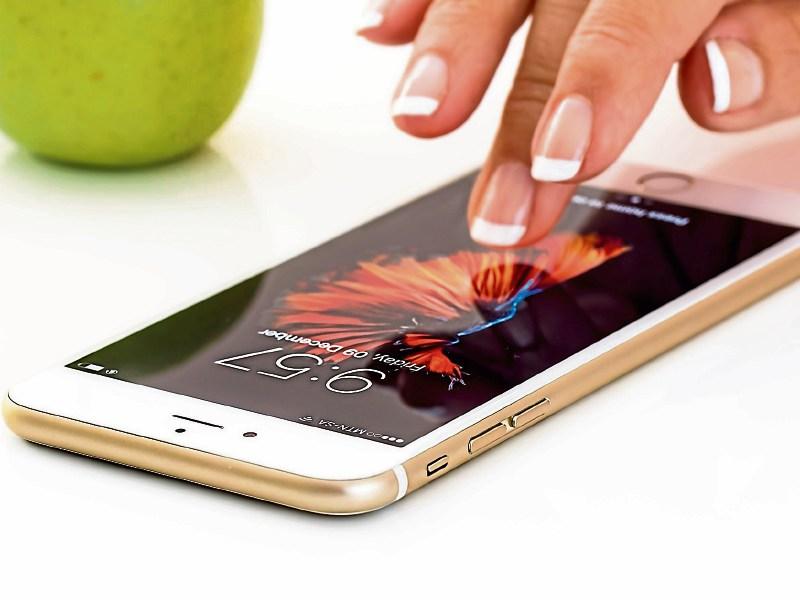 Some of us just can't seem to leave our phones down

I’m Darren and I’m addicted to my smartphone. That took a very, very long time to realise and admit. At first, once I knew I was addicted, I just didn’t care.

But I was more cognisant of this inanimate object on my desk, at my kitchen table, on the sitting room table and in my bed. That’s when I discovered I have a smartphone tic.

More months passed with the tic and for whatever reason, in the last few weeks, I’ve decided to address my relationship with this wonderful and wicked piece of technology that is such a huge part of my personal and professional life.

There are apps you can download to monitor how often you spend on your smartphone or tablet every day. Once you get over the irony of using your phone to download an app that’ll tell you how much you use the piece of technology - it might be a worthwhile exercise.

But it’s not for me. In truth, I’m afraid to take the leap and download the app, I already know I’m on my phone an unhealthy amount, I don’t need to put an exact amount of time on it.

If I were to estimate, add up all the seconds and minutes I feel a compulsion to scan a timeline or Twitter feed, I guess I would spend well over five or six hours a day on my phone.

I just can’t help myself. Maybe that estimate is way off, it could be north of ten hours.

It isn’t that I’m absorbed by it for hours on end, my smartphone tic is a short burst, a quick refresh on social media or a brief scan of the headlines on a news app, but they all add up.

There is one exception. Netflix have put up all ten seasons of comedy series ‘Friends’ and when I’m cooking dinner in the evenings, I watch maybe two or three episodes on my phone. I’m not really watching, it’s just on in the background.

That’s the longest amount of time my smartphone will be active. For the rest of the evening, I’m dipping in and out; probably every five minutes. I like to sit on the floor with my back to the sofa.

This means my phone is right beside me at shoulder level. I’ll watch a bit of TV (more technology and digital screens) and then the tic will take over and I’m back on the smartphone. I don’t even have a lot of apps. I’ve got the apps your mother and father have.

I have an Instagram account but I don’t use it and I’m not on Snapchat or anything like that. There was a ScoreHero game I played.

I can’t finish the game, it drives me bonkers and I’ve given up playing it but I was addicted to it. That app used to take up a lot of my time on the device.

The worst habit to arise from the smartphone tic is the Facebook timeline trawl at night time in bed. A common sight is two incandescent smartphones beaming from the bed for anything between 10 and 20 minutes before my girlfriend and I decide to nod off.

It’s unhealthy. Anyway, I’m going to address my usage and try to control the tic. So from now on, the phones will be charged in the kitchen.

I’m going to continue to indulge on ‘Friends’ when I’m cooking dinner. Allow me that, at least. But for dinner and the hours after it, the phone will be hidden away. I usually do a spinning class on YouTube at around 9pm so I’ll need it for that but then it’s put in the kitchen to charge and left there until the morning.

A digital alarm clock will ensure both of us still get up in the morning for work.Any Facebook shares I have to do for work are excused and I’ll have to continue to do these. I’m taking baby-steps.

I find social media can make me anti-social and I’m alert now to somebody sitting at a dinner table in front of real people and taking out their phone for a moment to look into their digital lives.

I’m alert to it, but changing my own habits and taking on the tic is going to be a slow process.

But I’m hoping small changes will help get me on the right track and let me live in the moment a little more.