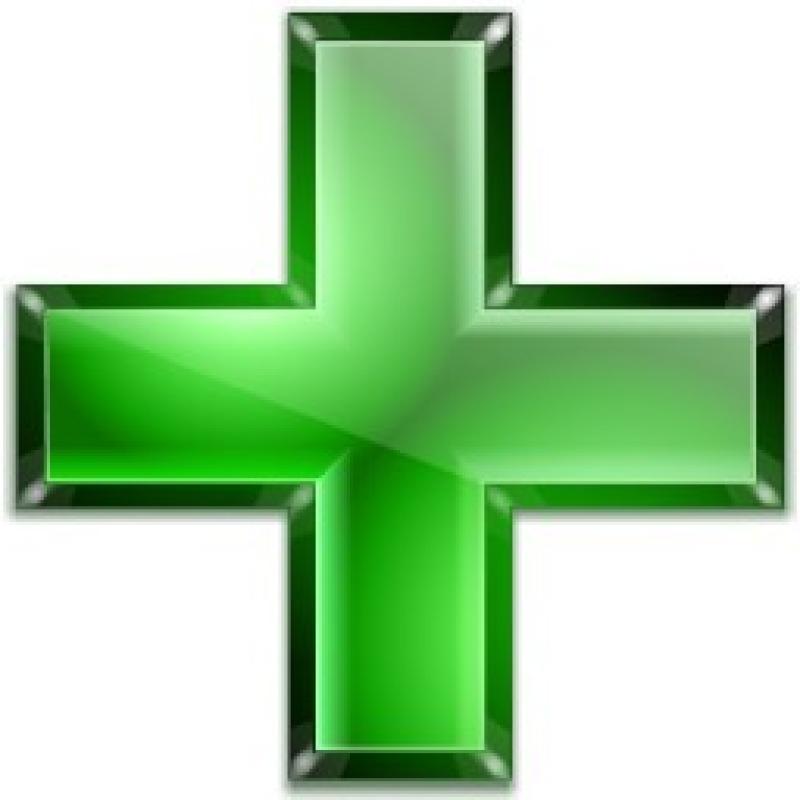 Ireland’s largest pharmacy chain, Lloyds Pharmacy, has written to staff in six stores informing them that their stores are at risk of closing, with up to 40 jobs now in jeopardy, Mandate Trade Union has claimed.

They say the company has refused collective representation for the workers through their trade union.

The six stores threatened with closure includes the one in the Market Cross, Kilkenny.

Mandate Trade Union, which represents almost all workers in the six locations, has now submitted a claim to the Workplace Relations Commission (WRC) under Section 9 & 10 of the Protection of Employment Act, 1977.

These sections require an employer to consult employees’ representatives and to provide relevant information relating to proposed redundancies.

Mandate Assistant General Secretary Gerry Light said: “To receive the news that you may lose your job is traumatic enough, but in this case the situation is aggravated by the refusal of management to allow collective representation for the affected workers.”