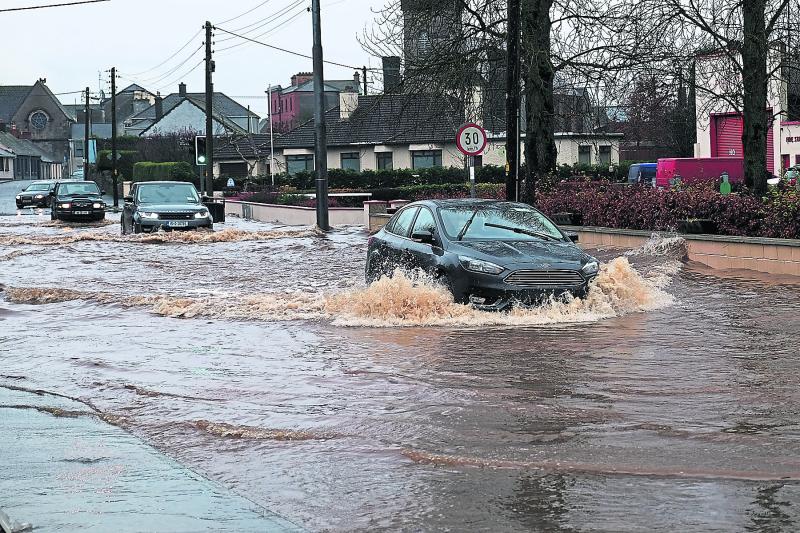 The number of people in Kilkenny’s Civil Defence has plummeted in recent years from 51 active personnel in 2013 to 23 last year.

The Government confirmed the figures in a written response to Sinn Féin’s Donnchadh Ó Laoghaire who asked for details on the number of personnel within the Civil Defence in each of the past five years.

Minister of State at the Department of Defence, Paul Kehoe, published the figures and revealed that in 2013 there were 51 personnel in the Kilkenny branch.

Civil Defence is a volunteer based organization that supports the front line emergency services and also assists their local communities. There are 4,500 volunteer members throughout Ireland.

Meanwhile the number of vehicles in Kilkenny’s unit has risen from 8 in 2013 to 11 last year.

Acting Civil Defence Officer for Kilkenny, Eileen Lanigan, said: “As Civil Defence is predominantly a voluntary organisation the numbers of active personnel will change from year to year due to work changes and family commitments.

“We have seen a decline in numbers in Kilkenny over the past couple of years for these reasons.”

She added: “Kilkenny Civil Defence trains all its volunteers to a high standard of multidiscipline training.

“We thank the Civil Defence branch of the Department of Defence and Kilkenny County Council for their continued support, without their investment in the organisation we would not be able to provide the people of Kilkenny with the service. We would also like to thank them for their capital investment throughout the years for the upgrading of the vehicles and equipment.

“The civil defence locally in Kilkenny is jointly funded by both organisations.

“Significant investment has been made in Kilkenny during 2015, 2016 and 2017 to replace equipment damaged in a fire at the Civil Defence Headquarters during 2015.

“All vehicles and equipment have now been replaced and the service is continuously seeking new volunteers to join our organisation. To join, log on to www.civildefence.ie and fill in the enquiry form.”
Civil Defence volunteers are trained in each casualty; search and rescue; auxiliary fire service; radiation monitoring; welfare and communications.

It also supports hundreds of community events throughout the year. These include large events such as air shows, tall ships, concerts and festivals, sports events.

They also support smaller local events such as parades.

Local Fianna Fáil TD, Bobby Aylward, said: “The members of Kilkenny’s Civil Defence are highly trained, hard working and have a passionate vocation for the crucial work they do.

"The role of the Civil Defence in supporting their local communities and our frontline emergency services is crucial. The Government are seriously undervaluing and undermining this crucial service by enforcing a 50% cut on personnel numbers.”

Director of Services at Kilkenny County Council, Mary Mulholland, said the volunteers are to be thanked for their contribution to communities and events.