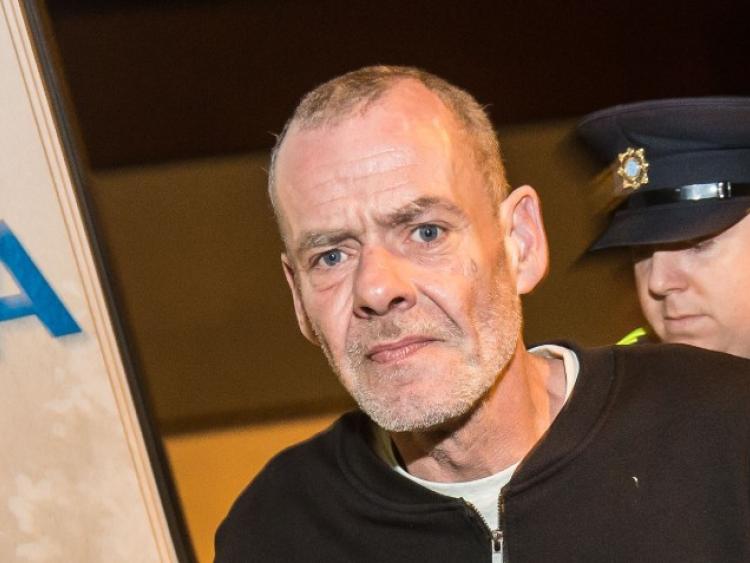 A 52-year-old man appeared at Kilkenny District Court tonight (Thursday) charged with causing criminal damage to 16 premises in the city early this morning.

Sgt Alma Molloy had made it clear that the State was objecting to bail on a number of grounds which she then detailed to Judge Daly.

He is also charged with breaking the window of a house on Wolfe Tone Street and with damaging the ATM at Bank of Ireland, Parliament Street, Kilkenny.

He is also charged with having in his custody an iron bar under Section 4 of the Criminal Damage Act.

Mr Barry was remanded in custody to Cloverhill Prison until the next hearing of the Kilkenny District Court on Tuesday next.