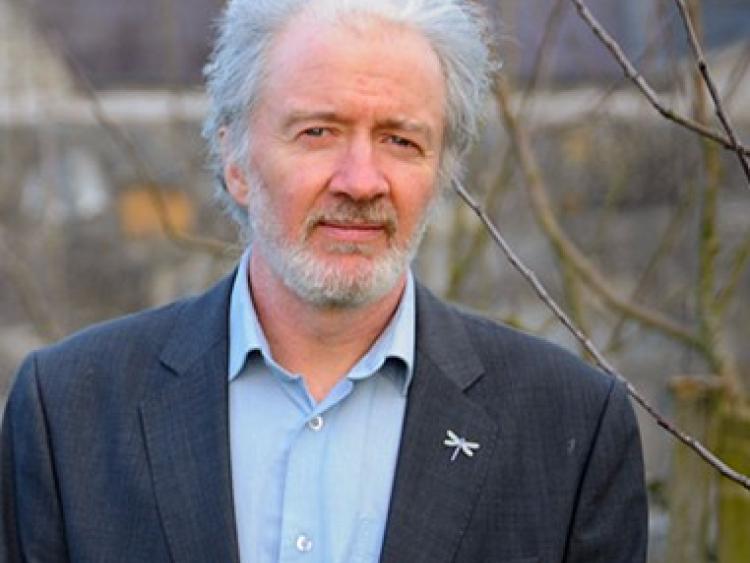 Green Party councillor and Spokesperson for Local Government, Rural and Regional Development Malcolm Noonan has been selected by the Carlow-Kilkenny Green Party group to contest the next General Election.

Speaking following last week’s selection, Councillor Noonan said that he was 'humbled and honoured' to have been selected. He said he was looking forward to contesting the upcoming General Election and winning back a seat in the constituency for the Greens.

“I feel a sense of duty to represent not just this constituency, but the south-east region which I feel is suffering economic stagnation, particularly when it comes to youth employment," he said.

"Many of our brightest and best feel the need to leave this region due to lack of opportunity. I will be concentrating my campaign on skills required in specific craft trades, animation and creative industries as well as the urgent need for more skilled workers in technologies to advance a low carbon economy.

“Ultimately I feel that the upcoming election should be about restoring trust in our political system; both locally and nationally. My track record in Kilkenny has been one of consistent hard work, integrity and honesty and these are the attributes that I will bring to Dáil Éireann if I am given the opportunity to represent these great counties.”

Cllr Noonan is a former Mayor of Kilkenny and along with his political work, he is currently studying towards an MA in International Development at Maynooth University. Married to Jennie, they have four children.

Speaking following Cllr Noonan's ratification, Green Party Leader Eamon Ryan said: “We are delighted that Malcolm has been selected to contest the next General Election, whenever that may be.

"His record of working on behalf of the region speaks for itself, and there is nobody more ambitious for the south-east than Malcolm. Should the people of Carlow-Kilkenny elect him to the Dáil, he won’t let them down.”