This is great news for communities around Kilkenny and Carlow 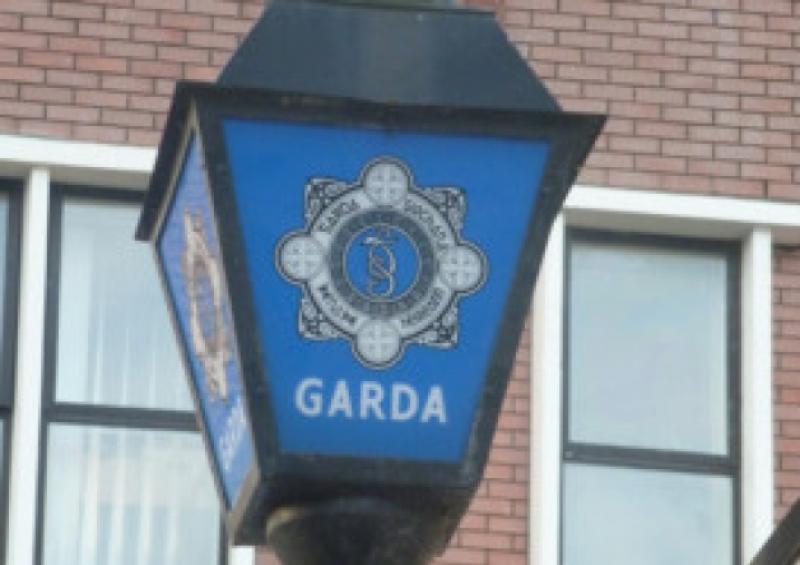 The Kilkenny/Carlow Garda Division has one of the higest number of Community Gardaí across the country with a division in the Dublin region the only place to boast higher numbers.

Sinn Féin's Donnchadh Ó Laoghaire asked the Minister for Justice for the the number of dedicated community gardaí in the service of An Garda Síochána in each of the past seven years and in each Garda district.

Figures published by Minister Charlie Flanagan in a written response revealed that Kilkenny has 85 Community Gardaí as of last year – the second highest in the country.

The Dublin Metropolitan Region North Central was the only Garda Division to have a higher number of Community Gardaí – that area boasts 90 members.

Tipperary has 68 Community Gardaí as of the end of last year compared to Waterford's 35 and Wexford's seven.

In his response to Deputy Ó Laoghaire's questions, Minister Flanagan said: “Garda management keeps this distribution of resources under continual review in the context of crime trends and policing priorities so as to ensure that the optimum use is made of these resources.

“Community policing is at the heart of An Garda Síochána. It provides a means of recognising that every community – both urban and rural – has its own concerns and expectations.

“I am informed by the Commissioner that the Garda National Model of Community Policing plays a key part in responding to crime by taking into account and responding to local conditions and needs.

“Clear objectives are set, such as high visibility in the community, ease of contact by members of the public, and enhanced support for crime prevention strategies.

“In addition, the National Community Policing Office, attached to the Garda Community Relations Bureau, captures best practice in community policing initiatives and disseminates these practices through its communication network.

“An Garda Síochána's Modernisation and Renewal Programme 2016-2021 places a strong emphasis on developing and supporting the community policing ethos of the organisation and enhancing the current delivery model so that Gardaí spend more time in the community, gaining public confidence and trust and providing a greater sense of security.

“Undoubtedly, the ongoing recruitment process will support all Garda activities and will enhance Garda visibility within our communities and the provision of effective community policing across all Garda Divisions.

“I am informed by the Commissioner that the information sought by the Deputy in not readily available by Garda District.

“By way of assistance I have set out the number of Community Gardaí by Division."

The Minister added: “This Government is committed to ensuring a strong and visible police presence throughout the country in order to maintain and strengthen community engagement, provide reassurance to citizens and to deter crime.

“To make this a reality for all the Government has in place a plan for an overall Garda workforce of 21,000 personnel by 2021 comprising 15,000 Garda members, 2,000 Reserve members and 4,000 civilians. We are making real, tangible progress on reaching this goal.

“I am informed by the Commissioner that since the reopening of the Garda College in September 2014, just under 1,600 recruits have attested as members of An Garda Síochána and have been assigned to mainstream duties nationwide.

“I am also pleased that funding is in place to maintain this high level of investment in the Garda workforce to ensure that the vision of an overall workforce of 21,000 by 2021 remains on track.

“This year a further 800 new Garda Recruits will enter the Garda College.

“Also, 800 Garda trainees are scheduled to attest during the year, which will see Garda numbers reach more than 14,000 by the end of 2018.

“In addition, a further 500 civilians will also be recruited to fill critical gaps across the organisation and to facilitate the redeployment of Gardaí from administrative and technical duties to front line operational duties.

“There are plans to strengthen the Garda Reserve with new Reserves expected to commence training in 2018.

“This focus on investment in personnel is critical. The moratorium on recruitment introduced in 2010 resulted in a significant reduction in the strength of An Garda Síochána.

“We are now rebuilding the organisation and providing the Commissioner with the resources needed to deploy increasing numbers of Gardaí across every Garda Division.”