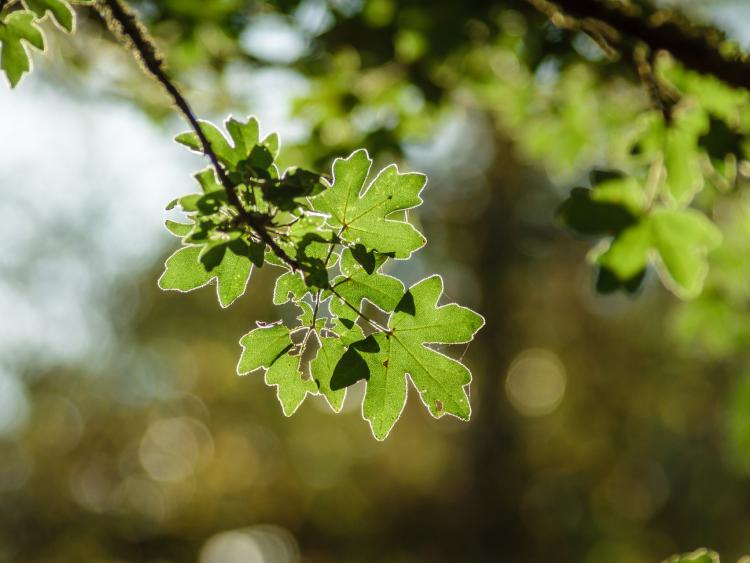 A local councillor has welcomed news that planting has been completed on the Waterford City approach roads at Newrath and Milepost.

Councillors received an update on the works at this month's meeting of Piltown Municipal District and Cllr Ger Frisby said: "It's great to see planting done. When in it's in full foliage it'll make a huge difference especially to the Milespost side."

The Kilkenny People previously revealed that the Council would be spending almost €30,000 on landscaping for Ferrybank.

The costs included hedgle planting of Acer campestre (field maple) and hawthorn in double staggered rows along the fenceline at Newrath for 903 metres.

They also included a semi-mature tree planting of good specimen trees suitable for roadside planting (Norway Maple) along the approach from New Ross at Mile Post.