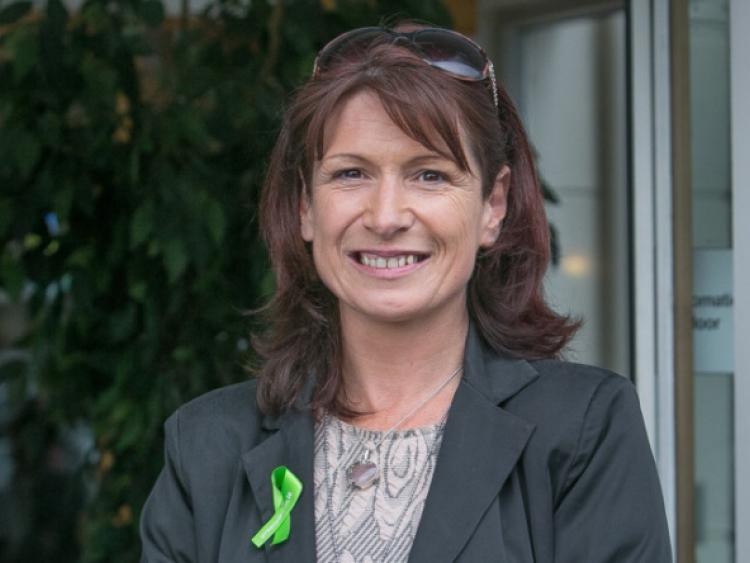 A motion on the renaming of Fiddown Bridge in south Kilkenny has been addressed ‘over a year and a half’ after it was first mooted as part of the Centenary celebrations of 1916.

Cllr Melissa O’Neill put in a motion in 2016 that the Municipal District of Piltown, in line with the requirements set out in Environment (Miscellaneous Provisions) Act 2011, support the renaming of Fiddown Bridge to James Connolly Memorial Bridge to coincide with the 1916 Centenary celebrations.

At the February meeting of Piltown MD, members were given an update on Fiddown Bridge after queries from Cllr O’Neill about the motion at the January meeting.

Cllr O’Neill was not present for this month’s meeting and sent her apologies to members.

Speaking to the Kilkenny People, Cllr O’Neill said: “It’s not about Fiddown Bridge, it’s about motions being swept under the table.

“I put that motion in over a year and a half ago. Members of the public asked at the time as there was talk about street name changes to celebrate the 1916 Rising and that’s where the motion came from.

"It was put in as part of the Centenary celebrations and the same motion was put in in the Comeragh District in Waterford. Since then the public have said they like it as Fiddown Bridge and it lost its momentum after the Centenary. It’s not about the naming of the bridge, it’s about where was the motion gone?

Meetings Administrator, Kevin Hanley, told members that the terms of reference for the Naming Committee set up by the Council only permits it to look at new infrastructure.

He said Fiddown Bridge was in existence a long time and according to his recollection it was named in 1983 after its reconstruction. Cllr Eamon Aylward added: “There’s no appetite for it locally for a change in the bridge’s name.”