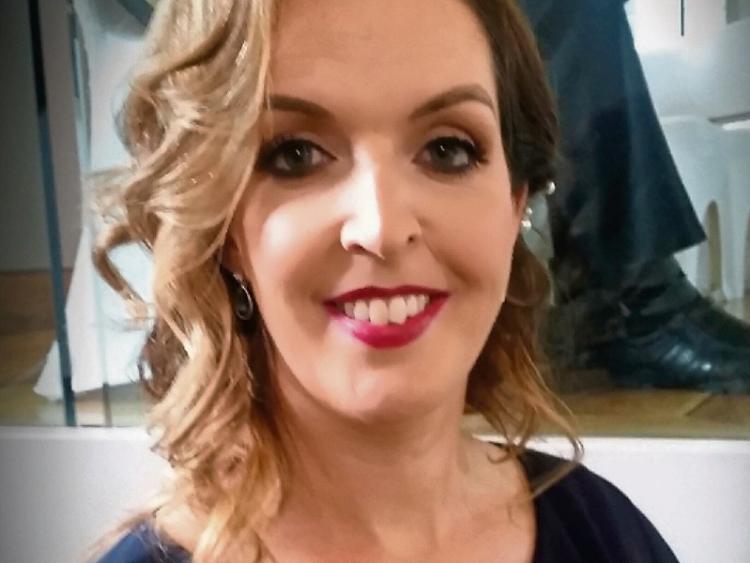 A Kilkenny native and mother-of-two facing a terminal cancer diagnosis is appealing to the public to help her access experimental treatment in America.

Given just 12 months to live by her oncologists, Vicky Phelan, 43, set up a GoFundMe page which has raised over €80,000 in less than a week.

Vicky – who currently lives in Annacotty in Limerick but is originally from Mooncoin– says her goal is to raise €100,000 to access a clinical trial in Maryland, USA and meet the associated costs.

Speaking to the Kilkenny People, Vicky said: “I’m stunned by the support I’ve had so far, it’s amazing and I’m so grateful. The support from the people of Mooncoin has been phenomenal.

“They’ve organised a Midnight Walk in the village on Friday, April 6, they’re organising a Lip Sync battle, a Shave/Dye fundraiser. They’ve been great.”

Vicky fulfils the criteria for eligibility for the Maryland trial but she said “the problem is not eligibility, it’s access, because they only take one patient per month”.

Having already had the maximum dosage of radiation, Vicky was offered palliative chemotherapy as her only option, which she was told may give her one more year of life.It was not a prognosis she was willing to accept.

“I went to Dublin for a second opinion, from Dr David Fennelly, and he was much more positive than what I was hearing in Limerick.

“I found them extremely negative here, it was basically like they told me to go home and die. They could do nothing for me.

“He agreed, though, that in Ireland there are no options for me, but he was open to me going abroad.”
Having been reluctant to set up the GoFundMe page, Vicky finally did at the insistence of her sister and has been staggered by the response. “Yeah, I just can’t get over it,” she added.