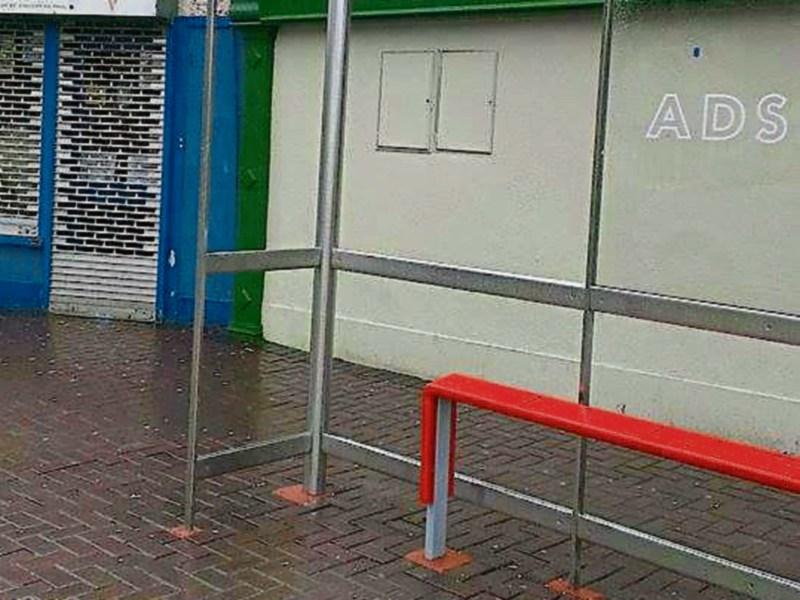 Finally, after years of waiting, the Kilkenny City Bus Service looks on course to being rolled out in the very near future...

The National Transport Authority has determined that there is a demand for regular public transport in Kilkenny City but “such a demand cannot be met on a commercial basis”. This is a crucial point.

It means a Public Service Obligation contract will soon lead to the provision of a diesel bus service for the area.

Finally, after years of waiting, the Kilkenny City Bus Service looks on course to being rolled out in the very near future.

The idea was first mooted in the Council’s Mobility Management Plan back in 2009 - and now years of hard work by the local authority executive and Council staff is finally paying off.

With the fleet coming online by the end of this year or the start of 2019, it will then fall to the people of Kilkenny to make use of the service.

The public - both in the city and its environs and across the county - will have between four and five years to prove that the NTA’s perceived demand for regular public transport exists.

Route maps and timetables will be in abundance and people should avail of the service as often as they can.

Local councillors, whose reaction to details of the City Bus Service you can read about in next week’s Kilkenny People, said the fleet would be a real “game changer” for Kilkenny City.

While some bemoaned the delay in the roll out of the service - in general there was widespread consensus that the buses would add to the region.

It may not be a “climate change friendly fleet” but the commitment by the NTA to ensure that Kilkenny will be the first place where electric buses will be piloted is a big one.

It’ll also do wonders for Kilkenny’s already thriving tourism sector with two well-designed routes that cover almost every aspect of the city.

With fares that look like they’re on course to being more than affordable - there should be plenty of “bums on seats” for the four buses running every half hour.

It might be a case of better late than never, but now it’s over to us to ensure the service sticks around the foreseeable future.

The demand is supposed to be there for the City Bus Service, prove it.