Column: Phones on silent - and pick up your rubbish!

Many of us will never see the inside of a courtroom, but for those who will, there is a certain etiquette that should be maintained. It’s actually just basic manners.

Kilkenny District Court is a fascinating place to be on any given day. For such a court sitting, you could hear anything from a person’s defence for speeding or the reasons why someone didn’t pay the fine for holding a mobile phone.

The court clamour that precedes Judge Colin Daly - or any sitting judge’s arrival- is inevitable given the busy schedule of cases to be heard on a Monday or a Tuesday.

The pews are usually full and the hallway outside is busy with people going in an out for a smoke at the front of the courthouse or solicitors chatting to their clients.

This is the first piece of advice I’d give, if you’re summonsed to court and proceedings are underway, try and stay in the room.

If your case is called and you’re not present, the judge will not take too kindly to your absence. I’ve seen bench warrants issued for people not in court; even though they were in the court building.

There’s a list of names for the court to go through so you’ll just have to tough it out and wait for your name to be called and your case to be heard.

Respect the proceedings and if you’re punctual enough to be there for 10.30am, at least try and stay in the room until your name is called and your case is dealt with.

Prosecuting Sgt Alma Molloy or the Court Registrar will typically warn those present to ensure that all mobile phones are switched before court proceedings get underway.

Any phones that do go off will be confiscated and won’t be returned to you until the end of the court’s business that day. It means you’ll be there waiting until after 5pm to get your phone back.

It’s important that people adhere to this request given the seriousness of the proceedings about to unfold. It’s not that anyone will turn their phone off, but at least put it on silent, silent is good enough.

Anyway, I’ll come back around to the phones issue.

At 10.30am the bellow of “All rise...” rings crisp and clear through the din and the unintelligible mutterings settle down to barely a whisper as Judge Colin Daly, or whomsoever the sitting judge is, makes their way out.

They will greet the room with an affable, “Good morning...” and the courts business will get underway.

As the courtroom swells with people as the judge makes his/her way through the list, the utterances can get louder and louder which can make things difficult for the legal representatives, the Gardaí and even the judges who on occasion have had to tell people to be “quiet in court, please”.

It is the height of disrespect to continuously chat and whisper in court during open court proceedings which are so important to the implementation of justice and people’s right to a fair hearing.

So, there’s that and then, a phone will invariably go off at some stage and the court Garda will confiscate it.

It is complete contempt towards the the sitting for one’s phone to interrupt the hearings. Serious cases appear before the District Court from assault, drugs possession, road traffic offences and criminal damage.

Those at the top of the court , the Court Registrar, the judge, the Gardaí, the legal representatives, need to be able to hear themselves think and need to hear what others relevant to the cases are saying.

They don’t need distractions like mobile phones or noise coming from the public gallery. Judge Daly will rise in the evening when the court’s business is done and I’ll pack up my things and make my way through the room.

That’s when the real disregard people have shown one of this country’s courts of law is witnessed.Empty drinks bottles will be strewn across the pews and seats.

Tissues and papers of all shapes and sizes just haphazardly left despite numerous bins outside the court room.

It is flagrant disrespect and disregard to a vital institution of the State - don’t do it. If you find yourself having to attend court, you must respect the courtroom and the court sittings. 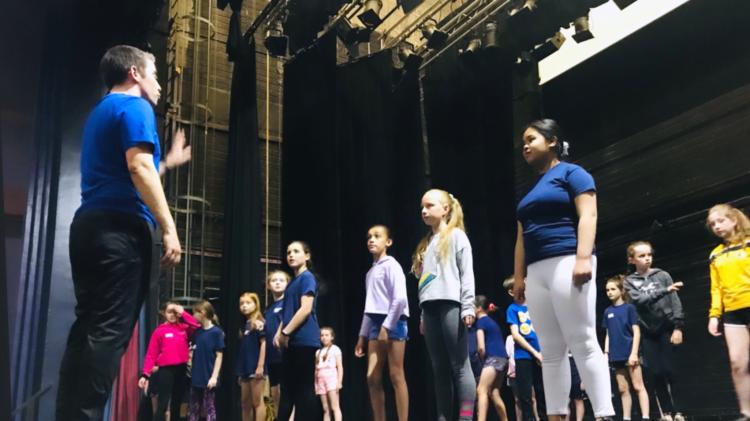