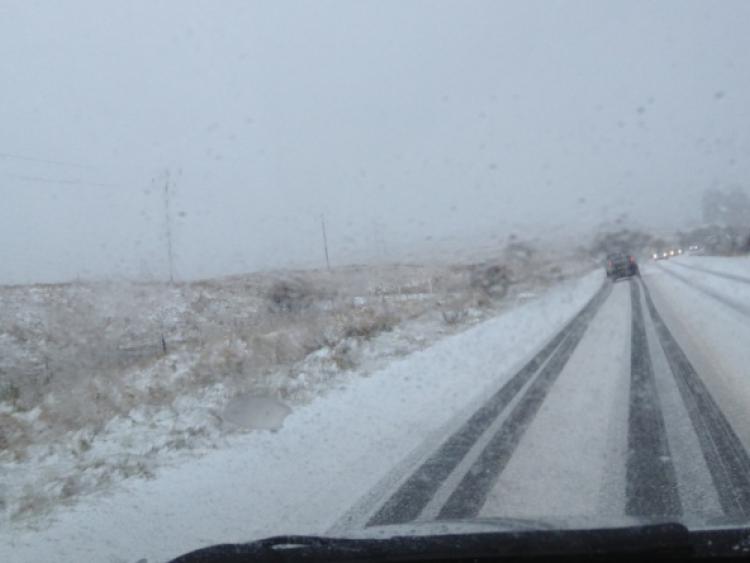 Kilkenny should start to see some snow flurries filtering in from the east from tomorrow (Tuesday).

"Later Thursday and overnight the snow will turn heavy and persistent. More snow for Friday too but it will ease off later in the day.

"It is not certain at this stage how quickly a thaw will set in but it does look like there will be a rise in temperature later Friday with some sleety drizzly conditions.

"It will still remain cold though over the weekend with the prospect of some more sleet or snow showers possible. It still looks cold and unsettled as head into next week," he said.

Meanwhile Kilkenny County Council is prepared for the snow and is particularly concerned about getting people to and from St Luke's Hospital once the snow hits. It has it's winter maintenance plan in place and has enough salt to grit all roads in the county.