Paternity benefit was introduced from September 1, 2016 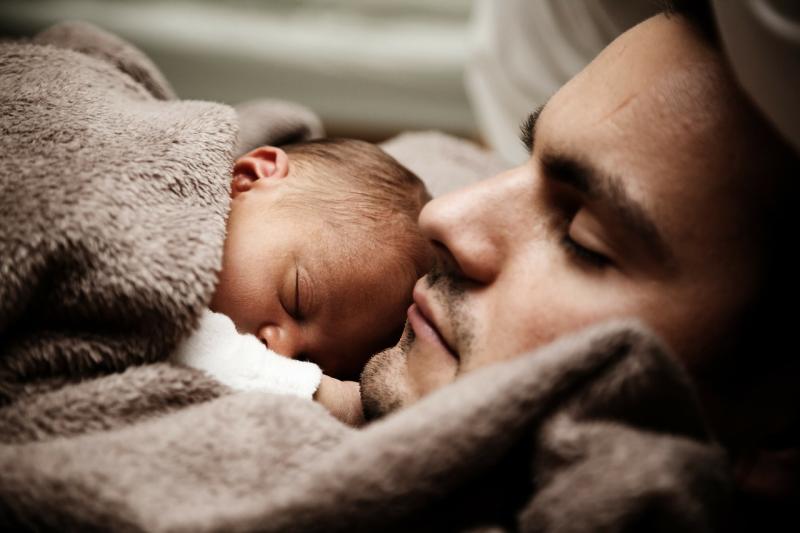 From January to November of last year, there were 481 claimants here.

Almost 600 Kilkenny fathers have availed of paternity leave since it was first introduced in 2016.

Fine Gael's Hildegarde Naughton asked the Minister for Social Protection for the uptake of paid paternity leave since it was announced.

Minister Regina Doherty said: "Paternity benefit was introduced from September 1, 2016 and provides a payment in respect of two weeks paternity leave to be taken within 26 weeks of the birth of the baby.

"In the period from the commencement of the scheme up to the end of 2017 a total of 31,071 people have availed of this leave and have been awarded and paid paternity benefit."

The Minister provided a breakdown by county of paternity benefit claimants for the period September 1, 2016 up to end November of last year, the latest period for which detailed statistics are available.

They revealed that between September and December of 2016, there were 115 paternity benefit claimants in Kilkenny while from January to November of last year, there were 481 claimants here.