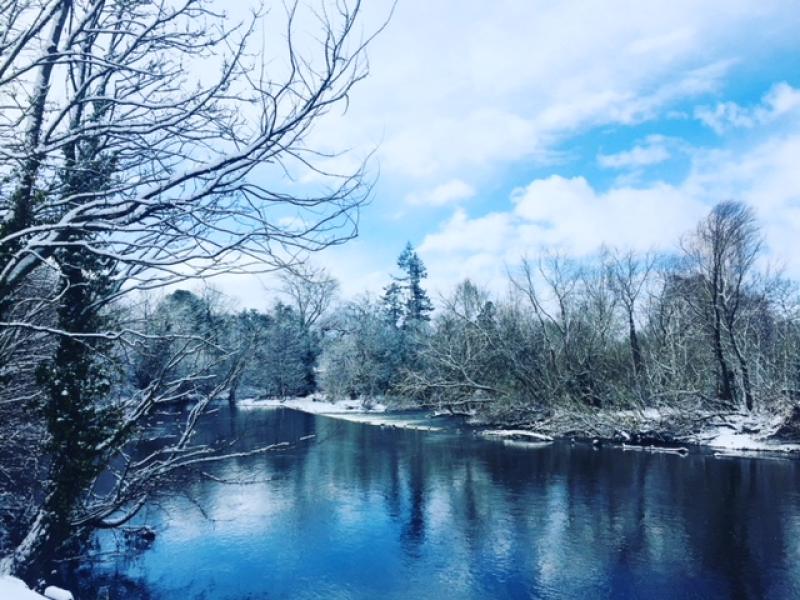 Storm Emma and the Beast from the East are on track to hit Kilkenny but they are not the same thing.

Instead they are two weather fronts which are set to meet over Kilkenny and the rest of the country causing weather havoc.

A Status Red was originally due to come into force today at 4pm, but as of last night, it is in force. The warning states that blizzard like conditions are likely in Wednesday, Thursday and much of Friday.

The warning is valid from 11pm on Wednesday until 3pm on Friday. Huge snowfall levels are expected with snow drifts bringing large accumulations in certain areas.

Storm Emma is a weather system which originated in Portugal last week.

It contains strong winds and "plenty of precipitation", Met Eireann has warned.

But as the storm meets with the cold snap known as the Beast from the East weather system, the precipitation - which fell as rain in Portugal - will turn to snow.

The combination of snow and high winds will create blizzard like conditions with almost zero visibility on roads.

People are advised to stay indoors during the Red Alert, and to avoid road journeys unless emergency. Further heavy snow showers will bring accumulations of significant levels with all areas at risk.

Blizzard conditions will develop from the south on Thursday afternoon and evening as heavy snow and strong easterly winds bring snow drifts northwards over the country.