Kilkenny student honoured for her exemplary volunteer work in the community

Anna Phelan is a student at Loreto Secondary School, Kilkenny 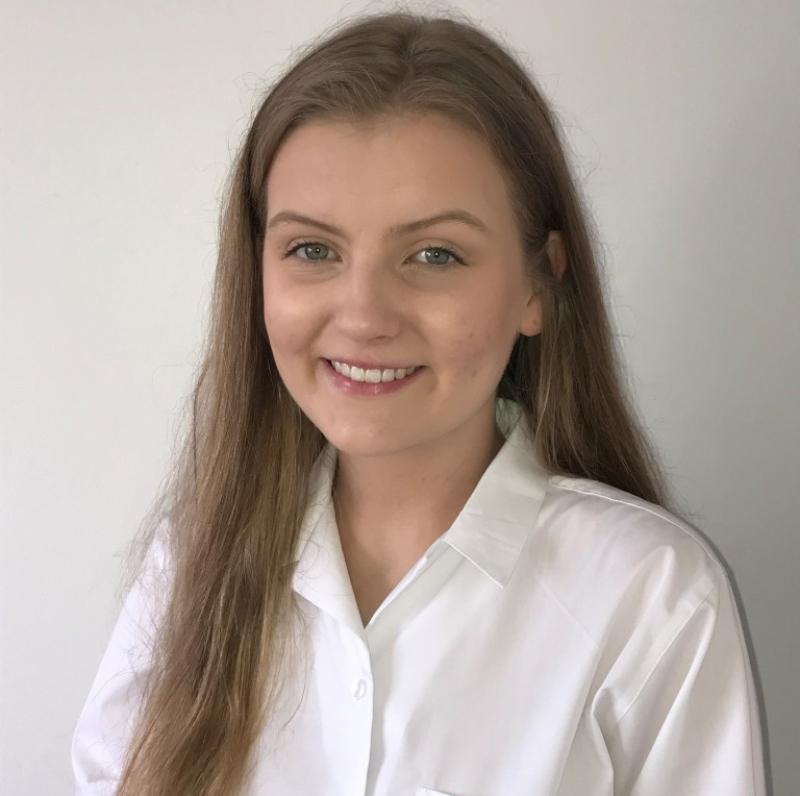 A Kilkenny student has been recognised for the exemplary volunteer work carried out in her local community, as Pramerica announced its 20 finalists for the 2018 Spirit of Community Awards, the only all-Ireland youth initiative of its kind.

Anna Phean, a sixth-year at Loreto Secondary School, is a student leader ambassador for mental health awareness charity Cycle Against Suicide. Her involvement with the charity has changed her life.

Her passion for spreading the message ‘it’s ok not to feel ok’ has involved organising a committee group within her school and last year Loreto Secondary School was picked as an anchor school for the charities annual cycle.

Anna and the committee put a lot of work into the preparation for the event so that the school kept its Ambassador School Status.

As well as her work with Cycle Against Suicide, Anna also completed her Saint John Paul II Silver Award through volunteering with Archersrath Nursing Home where both her grandparents lived before passing away. Anna has also given speeches to her school sharing her experiences on mental health, women’s rights and her Transition Year experience.

“A quiet unassuming young lady, Anna has an innate ability to get jobs done without any drama bringing her peers on the journey with her,” said Anna’s school principal.

“When we organised the Cycle Against Suicide lunch last year, Anna was pivotal to its success and I was delighted when she was selected out of thousands of students nationwide to become a student leader ambassador for the charity. A true lady,

Anna is constantly working to make the school and her community a better place.”
The programme which is run in partnership with the National Association of Principals and Deputy Principals (NAPD) and the

General Teaching Council for Northern Ireland (GTCNI), rewards post-primary students for outstanding acts of volunteerism and the positive contribution they make in their local communities and further afield.

“Each year I continue to be humbled by the incredible volunteer work carried out by teenagers and young people in towns and villages across Ireland,” said Andrea McBride, vice president, Pramerica Systems Ireland.

“From caring for disabled relatives to helping people with learning disabilities, brain injuries and dementia, so much of the volunteering activities that young people are involved in is going under the radar.

“Our awards programme aims to shine a light on these dedicated students, by applauding their achievements and encouraging others to give back to their hometown.”

The post-primary students will be presented with €500 and an engraved silver medallion at the awards ceremony on March 22 at the Aviva Stadium in Dublin. This year the top two Junior Honourees will also receive an additional €500 for their chosen charity for the first time.

At the event, two of the 20 students will be named All-Ireland Youth Volunteers of the Year, receiving €1,000, a gold medallion, a crystal trophy for their school and an all-expense paid trip to the United States in May to participate in the Prudential Spirit of Community Awards ceremony.