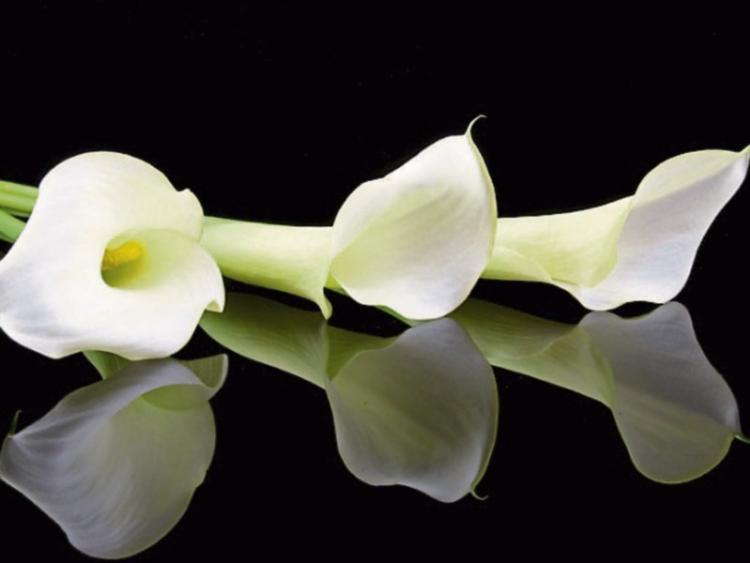 Reposing at his home on Friday from 4pm with Rosary at 8.00p.m. Removal on Saturday morning to The Church of the Assumption, Paulstown, arriving for Funeral Mass at 12.00noon followed by burial in The Holy Family Cemetery, Paulstown. House private on Saturday morning, please. Family flowers only, donations, if desired to: Carlow/Kilkenny Home Care Team. Donation box in Church.

Reposing at Hehir’s Funeral Home, Butts Green, Kilkenny on Saturday from 7.30pm with Rosary and Vigil Prayers at 8.30pm. Funeral Prayers on Sunday morning followed by removal to St. Canice’s Church for Funeral Mass at 10.30am. Burial afterwards in St. Kieran’s Cemetery, Kilkenny.

The death has occurred of Bridget Ryan (née Cuddihy), Stoneyford, Kilkenny
on Wednesday, 7 March, peacefully at St. Columba's Hospital, Thomastown. She was wife of the late Stephen. She is deeply regretted and sadly missed by her loving family, sons Joe and Paddy daughters Mary and Theresa, sons and daughters-in-law, grandchildren, great-grandchildren, sisters, nieces, nephews, extended family, relatives and friends.

Reposing at her son Paddy's residence at LADYWELL STREET, THOMASTOWN from 3 pm on Friday with rosary at 7 pm that evening. Removal on Saturday morning to St. Brendan's Church, Stoneyford to arrive for 11 am Requiem Mass followed by interment in St. Mary's New Cemetery, Thomastown, Co. Kilkenny.