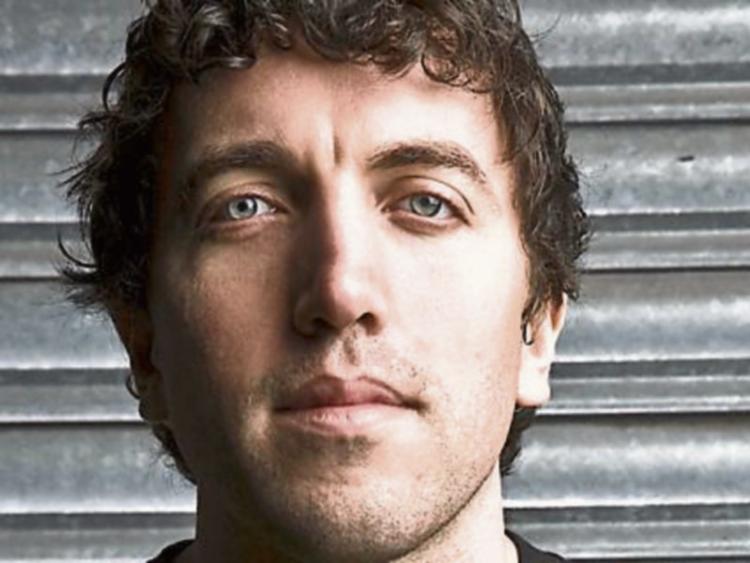 In what is a major coup, Cleere’s of Parliament Street, Kilkenny will host David Kitt tonight Friday, the day of his new album launch.
Describing ‘Yous’, his first solo record for nine years as “the most free I’ve felt making a record since my debut Small Moments”, David Kitt’s sense of freedom is bound up in themes of renewal, movement, and a constant reshaping of his musical preoccupations.
The last number of years have seen him touring and recording as a member of Tindersticks, producing other musicians’ work, exploring techno, disco, and house.
‘Yous’ is a finely wrought and elemental piece of work, folding in electronic hisses and beats that ground carefully finger-picked guitars (inspired by the likes of Mississippi John Hurt and John Fahey) and stirring violin, weaving between glorious pop-kissed melodies and stark, immersive, poignant compositions .