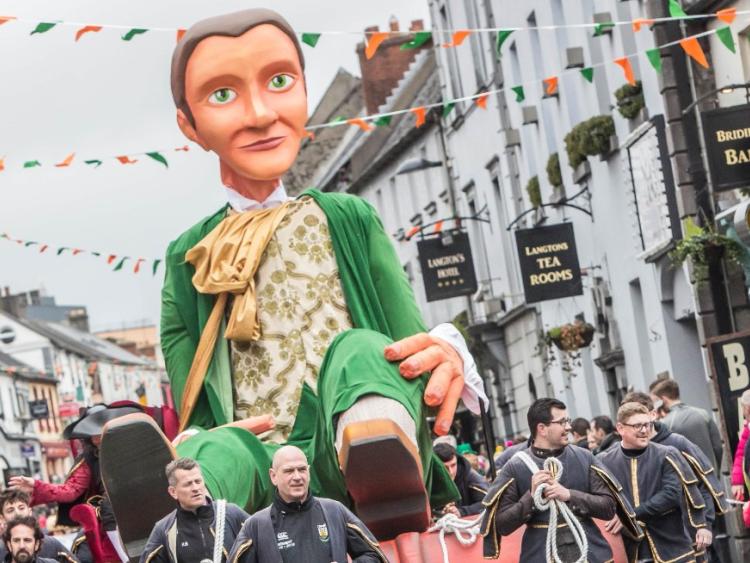 There are rumblings from certain forecasters online of a possible Beast from the East 2.0 for St Patrick's weekend.

However Met Éireann is currently forecasting that St Patrick's weekend will simply "be very cold" but despite this Kilkenny may just see some sunshine for the festivities.

Friday will be a balmy 8C in Kilkenny with some rainfall also expected. St Patrick's Day on Saturday will see freezing temperatures but there will be some sunshine in the afternoon.

Sunday will see temperatures fall to a chilly -1C and Monday is expected to be even slightly colder.

The most reliable source of weather information for Kilkenny, is www.kilkennyweather.com and here's what they had to say:

Most of the weather forecasting models this evening are indicating that the east winds due to arrive at the end of the week will be very cold again. Even the prospect of some snow showers for the start of next week. Still nearly 1 week away & there is uncertainty yet how cold.

Others have also been monitoring the weather system:

#BeastFromTheEast is definitely building again & gearing up for a return. Not a severe as last time & no Storm Emma to deal with; but we could we looking at a triple grand slam weekend. Ill keep you posted! #irishrugby #snow #StPatricksDay pic.twitter.com/jOMD6dDqmc

With some sunshine over the next couple of days, it'll feel quite mild and spring-like. However, looking more certain now that winter just doesn't want to go away... More #snow expected!#BeastFromTheEast2 pic.twitter.com/npqPZGsYj2

Beast from the east, part two?

Another burst of Siberian air may push westwards over Europe next weekend. It’s unlikely to be as intense or as prolonged as the last cold spell. Nevertheless, it brings the possibility of snow, frost and a late season chill back into the mix... pic.twitter.com/HjM1JBFnXA