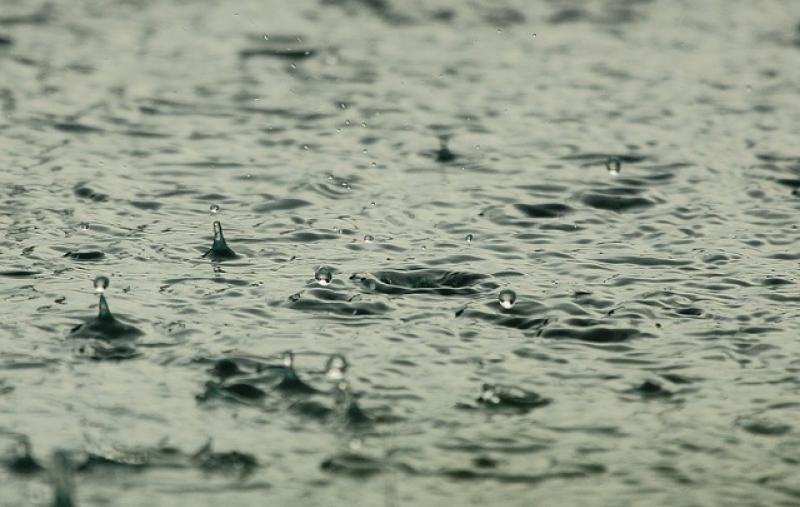 The forecaster says southeast winds will reach mean speeds of 50 to 65km/h with gusts between 90 and 100km/h.

Winds are expected to be strongest along southern areas at first but gradually extending to all parts of Leinster by late morning and afternoon.

There will also be periods of heavy rain overnight and on Wednesday will lead to accumulations of 30 to 50mm generally, with some larger amounts on higher ground. Some localised flooding is also expected.

The wind warning is valid until 6pm this evening while the rainfall warning is in effect until midnight tonight.

9mm of rain so far and plenty more to come today. Some more outbreaks of rain/showers for Thursday and Friday but at least Met Eireann have confirmed that cold this w/e won't be quite as severe and we may only get away with few flurries. Still hard frosts by night.