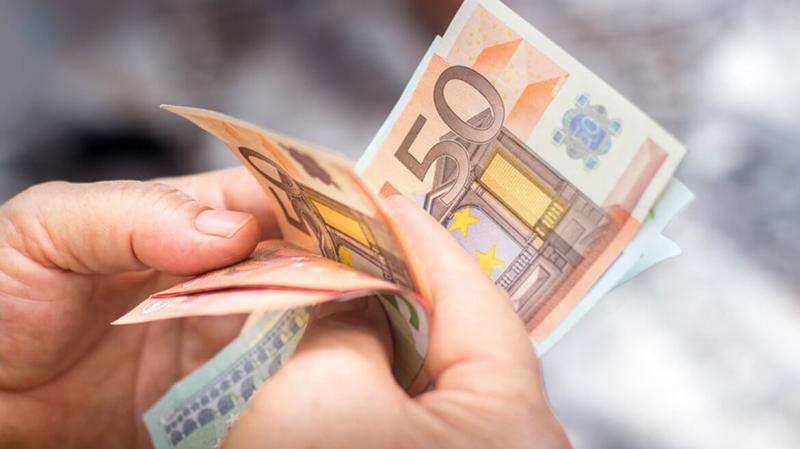 No civilised society can tolerate the actions of vulture funds, Fianna Fáil Deputy John McGuinness told the Dáil. “They are here to profiteer on the backs of the ordinary people we represent in this House,” he said.

“These funds are adding further hardship to the cases of families, small businesses and the farming community. We cannot stand idly by and watch what these funds are doing. Their culture is not to engage. They refuse to do it.

Speaking during a debate on a new Fianna Fáil Bill which aims to regulate vulture funds, Deputy McGuinness said he was aware of a recent case that was being settled.

“The final straw was that the client had to promise to cash in his sister's pension fund in order to pay in five years' time,” he said. “These funds are absolute bullies and thugs. The culture they create for the next generation of bankers should not be tolerated by any country.”

“This Parliament now stands as the last line of defence for people who are threatened by purchase of their loans from the banks by vulture funds,” he said. Permanent TSB had defied the Oireachtas Joint Committee on Finance, Public Expenditure and Reform, and Taoiseach and the Dáil by not turning up to the Committee.

“This question is bigger than vulture funds. It is about what type of society we want and what type of banking system we want. I suggest that the citizen has had enough.”

Do we really want the banks to make more than €1 billion each year and at the same time terrorise their own customers, he asked.

“I believe the answer is ‘No, we do not’. We must find some way to ensure that, in spite of the current arrangements, they pay their fair share of tax into the coffers of the State. This is not happening now. They are disregarding us, they are setting their own rules, they are profiteering and we allow them away with it.”

Deputy Bobby Aylward said everyone in this country really helped out the banks by more than €60 billion.

“Now is their chance to repay the people and the distressed mortgage holders,” he said.

“AIB made a profit of €1.6 billion last year and paid dividends of €300 million to its shareholders, yet we want to bury people who are in mortgage arrears. I think we should start balancing the books here.”