Column: Extreme weather brings out best in people, even on social media 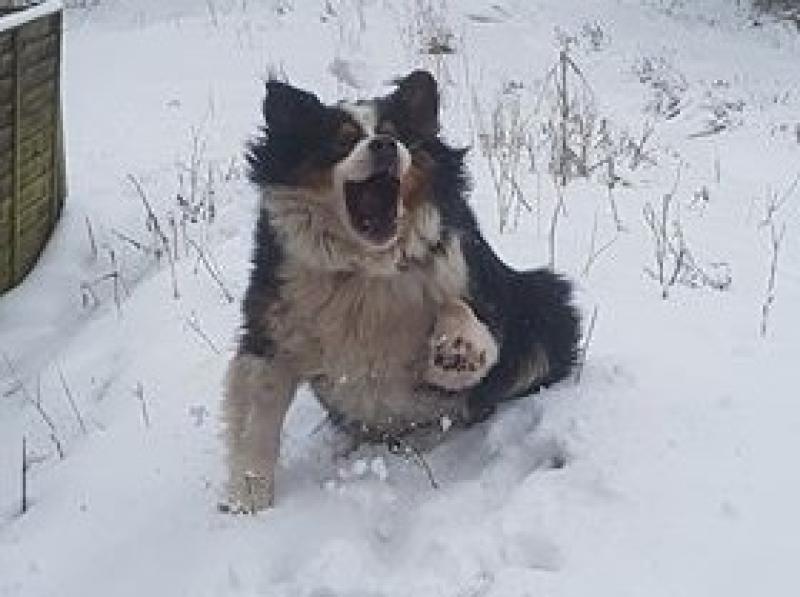 A dog enjoying the snowfall

There is a burgeoning reliance on social media when extreme weather events hit.

Adversity again brought out the best in most people, even online, when the recent cold snap arrived.

User generated content and citizen journalism have become an integral part of online media’s daily production of news stories that are both in and of the public’s interest.

It is important for media professionals to cut through hyperbole or inaccurate posts on social media and source as best we can,stories which accurately reflect the situation on the ground.

We must also substantiate these online missives as best we can, to the point where we publish knowing their contents to be true.

The recent extreme weather brought by Storm Emma is a perfect example of the how social media can bring out the best in people and serve as an important information tool.

People in Kilkenny were emailing, tweeting and messaging on Facebook; pictures of their areas.

Many of these were substantiated by pictures from the same locality from several people, which provided vital information to locals on the amount of snow that had fallen and the state of the roads across the county.

There are risks if a photo or a post is not appropriately vetted and a perfect example of this is the Irish Times publishing an image of a Lidl on fire while a store in the capital was allegedly being looted.

The Lidl in Dublin was allegedly damaged with a digger but the picture of the blaze was actually a store in Germany. There was no fire at the Dublin store - which was later confirmed by Dublin Fire Brigade from their own Twitter account.

The photo that had been circulated on social media which people purported to be the Lidl in West Dublin was proven to be misinformation, or maybe even disinformation.

Here at home, Storm Emma and ex-Hurricane Ophelia revealed a fortitude in communities and a willingness to share accurate information online. Countless volunteers took part in the clean-up and live information was shared online so as to keep others safe.

There were too many selfless and life-saving posts to count. Many of which were posted to show the efforts of the volunteers, local authority staff and the Defence Forces.

Kilkenny County Council were exemplary too in their efforts online. They led the way among local authorities. They had 83 Facebook posts published between February 26 and March 5 which in total earned 388,539 impressions.

There were 110 tweets published and these earned 189,400 impressions. The local authority had 5,353 Facebook engagements and 806 on Twitter.

These are astonishing figures and potentially life-saving in a situation where getting the word out to people as soon as possible is crucial.

Twitter, Facebook and all social media can be full of vitriolic and acrimonious comments - one would not want to have a thin skin.

Despite this, the engagement by people in Kilkenny during the recent extreme weather was apparent for all to see and was well intentioned.

The information shared was genuine and more importantly for the media, it was accurate. Monitoring the chatter in Kilkenny about Storm Emma revealed that adversity really does bring people together, even online.

As extreme weather events become more frequent in this country, we’ll need to hold on to that community spirit that pushes through the rabble on social media when the climate tests our limits.