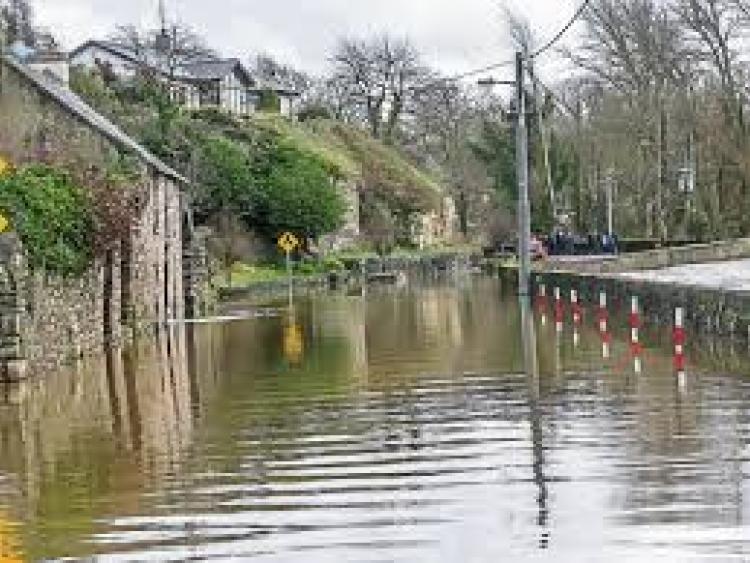 The last time the Quay flooded in Thomastown in 2015

In two separate incidents motorists were plucked from their cars in rising flood waters as parts of the city and many parts of the county count the cost of yesterday's torrential rain.

The occupants of a car close to Callan Golf Club were almost submerged after the Kings River burst its banks at around 10pm. The fire service with rhe help of heavy machinery got the occupants to safety.

In Freshford,  a young mother and her four month old baby had to be towed to safety after being caught in flood waters on the Johnstown Road after 8pm  after the River Nuenna River burst its banks.

Callan town is flooded aagain and residents of Bridge Street had to evacuate their homes after the Kings River burst its banks.

In Thomastown, the quay is flooded again and impassable after the River Nore burst its banks.

Graignamanagh is flooded with the Barrow River coming out over the Quay wall.

Roberts hill and the Circular Road are flooded after the River Breaghagh burst its banks.