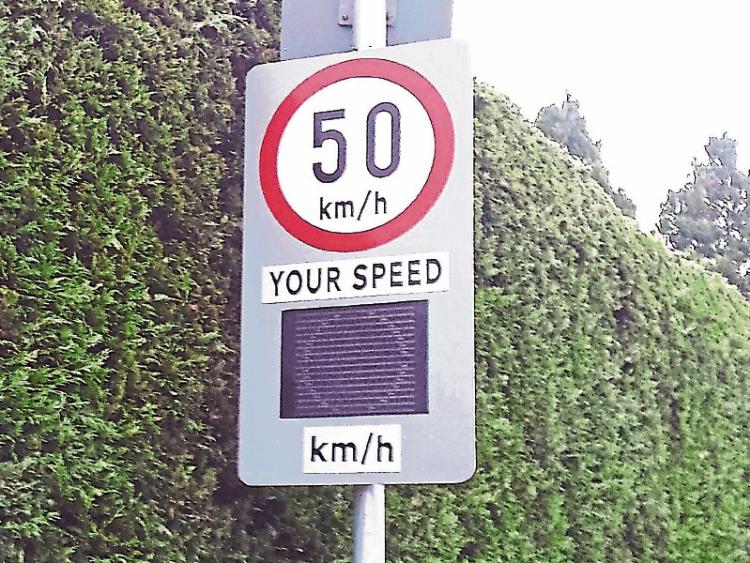 Driver feedback signs could be in place for "small money"

Councillors have called for driver feedback signs at the Coolbawn junction on the N78 which could be put in place for “small money”.

Fianna Fáil’s Pat Fitzpatrick told a recent meeting of Castlecomer Municipal District that the community “wants them in Coolbawn”.

Speaking after the meeting, Labour Cllr Maurice Shortall said: “The present illuminated ‘Slow Down’ signs at the Coolbawn junction on the N78 have long since passed their sell by date and should immediately be replaced with proper driver feedback signs on what is a notoriously dangerous black spot.

“With visibility at a mere 15 metres to vehicles many of which are agricultural emerging from the Upperhills direction it is imperative to have every possible safety feature in place at the junction and let’s make a start with the immediate erection of the driver feedback signs.”