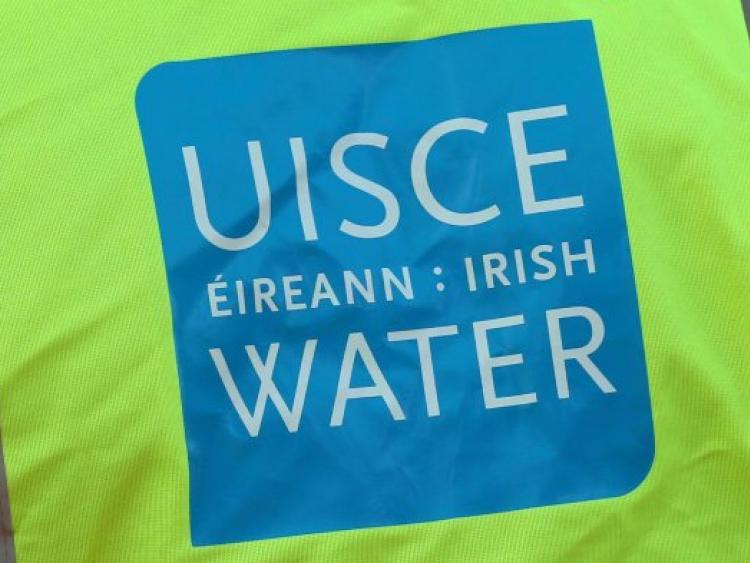 Fine Gael Cllr John Brennan queried Irish Water regarding the waste water scheme in Clogh, Moneenroe, Castlecomer Kilkenny, and he requested a breakdown of the works that have been completed on the scheme by Irish Water to date and at what cost.

In a statement to Cllr Brennan on March 23, Irish Water said: "Works were completed to expose a series of buried manholes and jet and survey approximately 2.5 km of 6" pipeline through agricultural lands.

"The jetting cleared a number of tonnes of grits and gravels accumulated in the network and local operations has not reported any further issues since the jetting and cleaning.

"The CCTV survey identified a number of minor repairs along the pipeline, but given the extent of the defects and the depths and location, these were not pursued further.

"Works were carried out September 2016 and are completed. The cost involved was approximately €25k ex VAT."

Regarding Cllr Brennan's query “that planning permission for 12 houses was previously refused as there isn't enough capacity in the network and the pipe is too small”, Irish Water said they are seeking an update on this and will reply once they receive further information.