Questions at PAC over free motorway to Kilkenny "but it costs €2.90 at the toll to drive to Sligo"

Marc MacSharry, TD for Sligo-Leitrim, asked what determines which roads are tolled 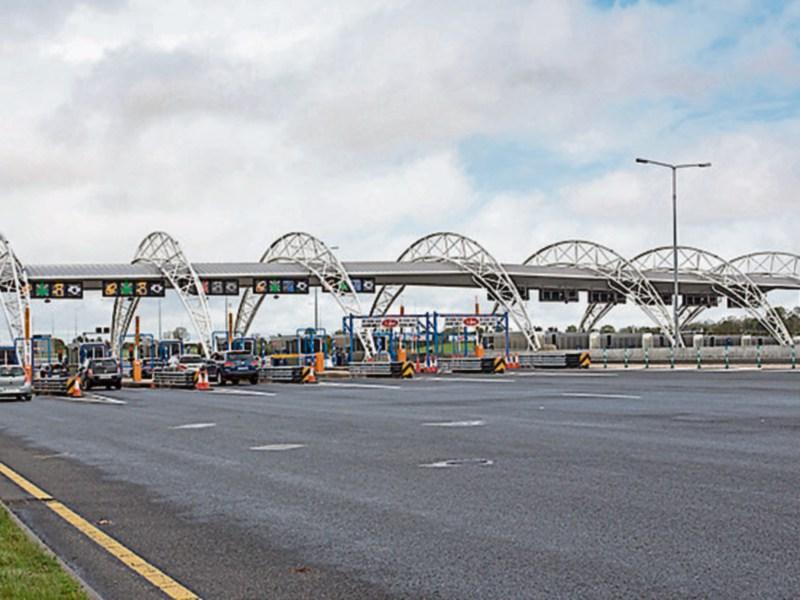 A member of the Public Accounts Committee has asked why motorists can drive to Kilkenny on a motorway for free but it costs €2.90 at the toll to drive to Sligo.

The matter was raised at the PAC on March 22 when members were discussing the 2016 Annual Report of the Comptroller and Auditor General and Appropriation Accounts and the section on the 'Overview of Public Private Partnerships'.

"Is any assessment done on the amount of money that comes to? Is it the PPP that gets it? Is it much money?"

Appearing before the PAC, Michael Kennedy of Transport Infrastructure Ireland, said: "I do not have any figures to hand on that.

"It is the PPPs that get the money, the change that people do not collect at the toll goes to the PPP."

Deputy MacSharry said: "It would be great to put an estimate on the amount and perhaps we could prevail on the PPPs to consider whether they might donate the excess to charity.

"I have nothing against my good colleague, Deputy [Bobby] Aylward (Carlow/Kilkenny TD), but why can one drive to Kilkenny on a motorway for free but it costs €2.90 at the toll to drive to Sligo.

"How does one determine which roads are tolled?"

Mr Kennedy added: "At the time we were launching the PPP programme, Government policy at the time was that a toll could not be put on existing roads so we had to focus on new PPP schemes as potential schemes for tolling.

"We did look at Kilkenny."