All proceeds will go towards the mother of two's treatment costs 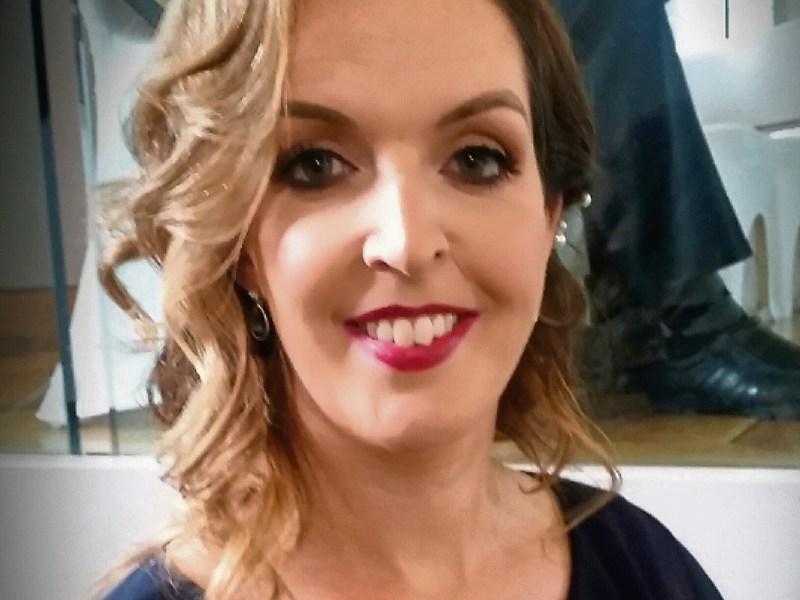 The Mooncoin Midnight Walk will take place on Friday, April 6 for a Kilkenny native facing a terminal cancer diagnosis.

Given just 12 months to live by her oncologists, Vicky Phelan set up a GoFundMe page which has raised over €160,000 since February 13 of this year to help pay for treatment.

Vicky – who currently lives in Annacotty in Limerick but is originally from Mooncoin– needs the money to meet the exorbitant costs of a clinical trial in the US.

The fundraiser for her will take place midnight from the Rose of Mooncoin Car Park.

All proceeds will go to the Vicky Phelan Fund and there will be music, refreshments and a raffle on the night.

Registration is from 9.30pm.

€10 for registration and children are free once accompanied by an adult.

But Vicky did not give up fighting the cancer.

A doctor told Vicky the Maryland trial was an excellent one to get on to if she could, but pointed out that one of the drugs it used, pembrolizumab, was what she should really be chasing.

She has struggled to get that drug here in Ireland.