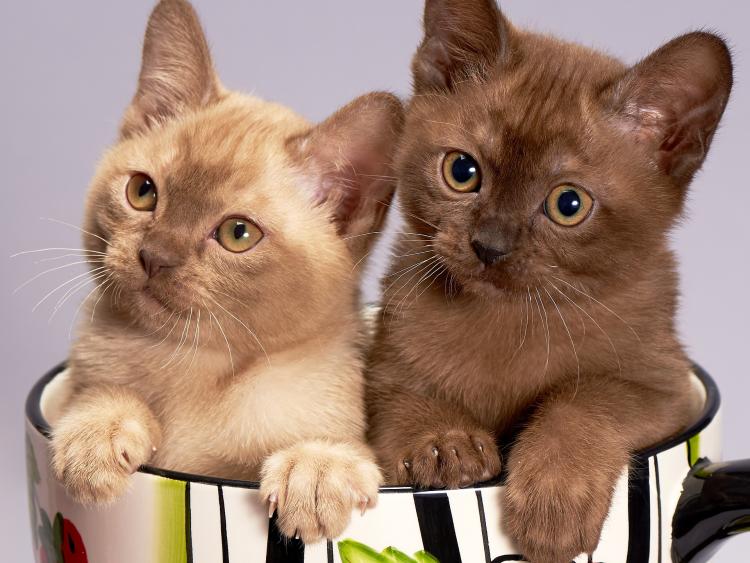 The Yesteryears series continued this week with an edition from April 5, 1968.

An American photojournalist struggled to find a pair of kittens - in Kilkenny, the home of the cats of all places - this week fifty years ago.

Bob Deane drove ten miles outside the city to get his picture of the playful pair.

The Beer Festival this year was to be known as ‘The Festival with the Kick’ - appropriately enough.

It seems that Graignamangh was in for a massive tourism boom - with the river Barrow proving very popular with German tourists.

By the end of this year up to 300 German anglers will have come to fish the river.

Five years of tourism promotion by the Barrow Valley Tourism Association, and a German fishing tackle firm was leading the charge with maps and signs now produced in German.