Kilkenny City Macra member in ‘Rose of Tralee’ for farmers 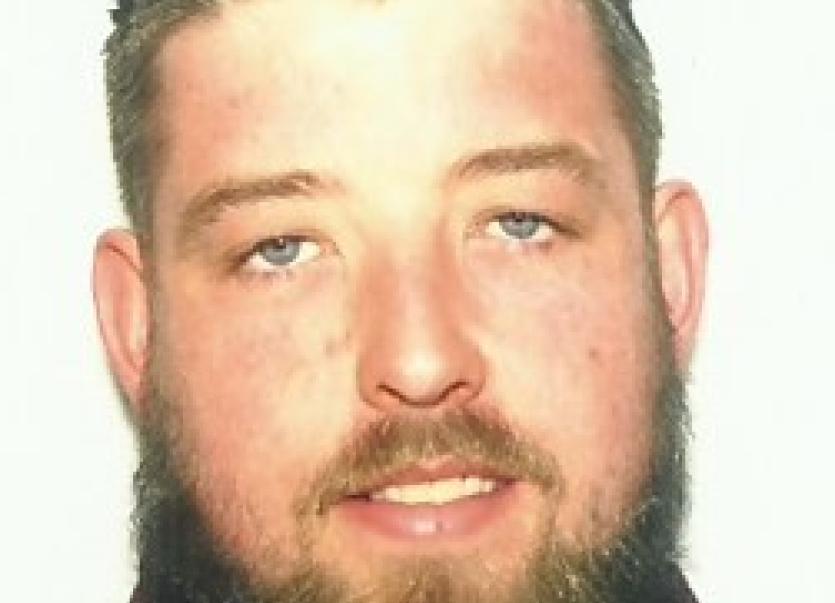 Andrew Doyle is a farm manager and a “man of many talents”. He believes he will make a good representative for Kilkenny.

It’s dubbed the ‘Rose of Tralee’ for farmers and Andrew Doyle will represent Kilkenny at the 13th Annual Mr Personality Festival.

The event - which is being organised by Kilkenny Macra na Feirme - will take place from April 20 to 22 in the Springhill Court Hotel.

The Festival is again sponsored by Kilkenny, Carlow and District Farm Relief Services. Andrew is 28-years-old and is a farm manager but in his spare time he is an active member of Kilkenny City Macra Club.

Andrew says he has been labelled a bit of “a messer” but he is also a very passionate and hard working person especially when it comes to his job, Macra and sport.

His hobbies include GAA (he’s a native of Kildare), rugby, golf, fishing and horse racing.

The weekend itinerary will see the contestants arrive at the Springhill Court Hotel at 6pm with the on-stage interviews starting at 9pm on the Friday. This will be followed by music from Hot Fuss and DJ, until late.

Andrew will have an early start on Saturday morning with contestant challenges take place from 10.30am.

Then on Saturday evening the informal banquet will take place starting at 8pm. There will be music from Deuces Wild and a DJ.

The winner of Mr Personality 2018 will be announced at about 12 midnight. Tickets for the banquet can be booked by contacting Dawn in the Springhill Court Hotel on 056 7721122.