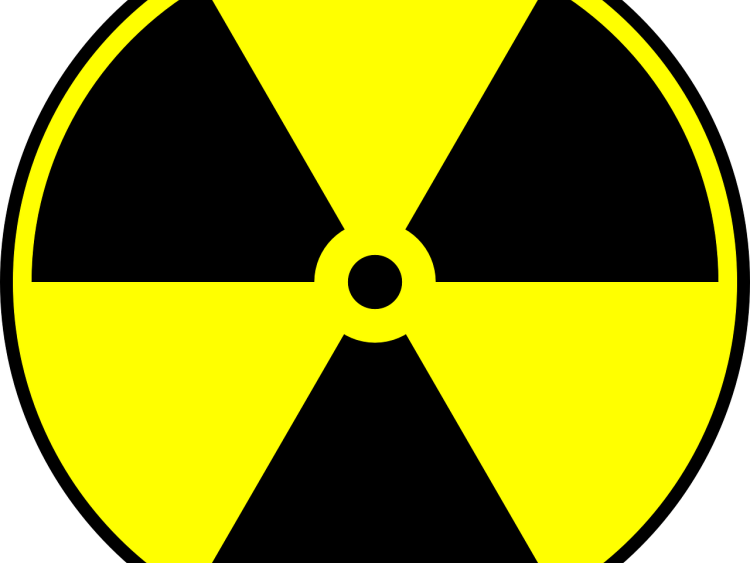 An ‘urgent information briefing’ on the United Kingdom’s proposed expansion of its nuclear energy programme is to take place in Kilkenny on Thursday.

The event will take place at the Newpark Hotel at 7.30pm, facilitated by the Kilkenny Public Participation Network.

Of particular relevance to Ireland is the construction of a new power plant at Hinkley Point, located some 150 miles from the Irish coast. A public consultation process regarding this project closes on April 17.

At last week’s meeting of the Piltown Municipal District, Cllr Tomás Breathnach flagged the matter of the nuclear power station, and noted the local authority only had until April 17 to make a submission. The Labour Party councillor said the council should make use of the process ‘while it’s there’.

“It’s a very limited consultation process but I think we should avail of it,” he said.