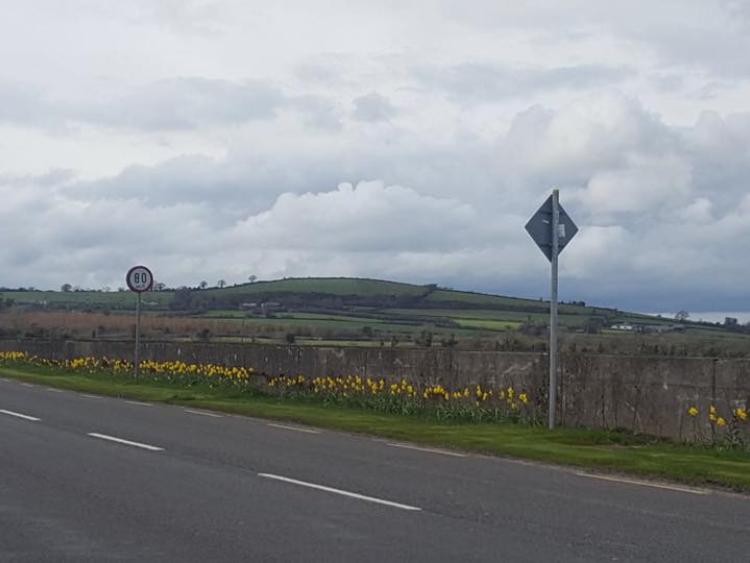 Daffodils have blossomed on the stretch of road

Landscaping works began in Freshford on the Urlingford approach road last September as the local community looked to improve the margin.

Freshford Tidy Town have now posted an update on their Facebook page with pictures and said: "New blooms along Urlingford approach road. Sincere thanks to the local resident who kindly cut the verge over the weekend."

Speaking previously, Chairperson of Freshford Tidy Town, Anne-Marie Butler, said at the time that they did a litter sweep and picked up “copious amounts of rubbish” on the verge.

They decided to develop one side, the right-hand margin as you leave the town, and they put in a Hornbeam hedge which will “grow well and to about the height of the wall”.

There were also be daffodil bulbs planted.

“10,000 cars a day are passing through Freshford and we’re just tidying it up.

"There will be a strip of grass, daffodils and the hedge. If it works out, hopefully we’ll do the other side the following year," she said at the time.