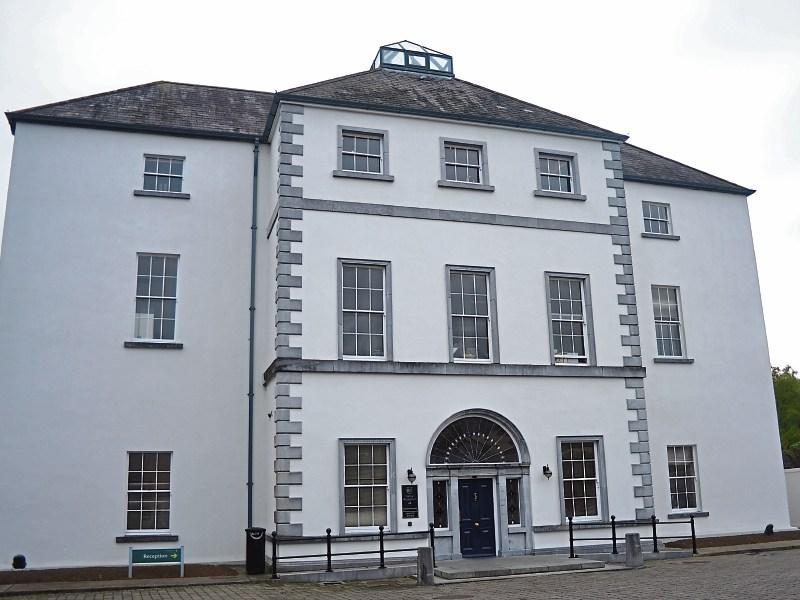 Kilkenny has resettled 52 Syrian Refugees at three locations around the county and are working to resettle a further 17 people in the coming months.

It is planned to resettle groups of up to four households at various locations as opportunities for resettlement arise. The overall objective to resettle 140 Syrian Refugees will take up to 18 months.

In a statement, the Council said: “To date the families which have been welcomed to Kilkenny since January of 2018 have settled in well and are becoming active members of their new communities.

“We thank all those who have engaged with the process in any way and in particular those groups and individuals locally who have offered help, support and a warm welcome to our refugees who seek a safe place to live for their families.”

The Kilkenny People previously revealed that Kilkenny is one of ten local authorities to have a migrant integration strategy in place.

In a statement, Kilkenny County Council said: “The Irish Refugee Protection Programme commits Ireland to offering families and children, who have been compelled to leave their homes due to war and conflict, a place of safety.”

Kilkenny forms part of that response and has agreed to resettle 140 Syrian Refugees as part of the Irish Refugee Protection Programme.

The Council chairs a Statutory Resettlement Committee who have been working together with the Department of Justice and Equality to resettle families in Kilkenny.

The local authority added: “This process is supported by a Resettlement Worker and an Intercultural Interpreter, which is all funded through the Department of Justice and Equality, to support families in resettlement as well as to support wider, two way, integration for families and communities.”