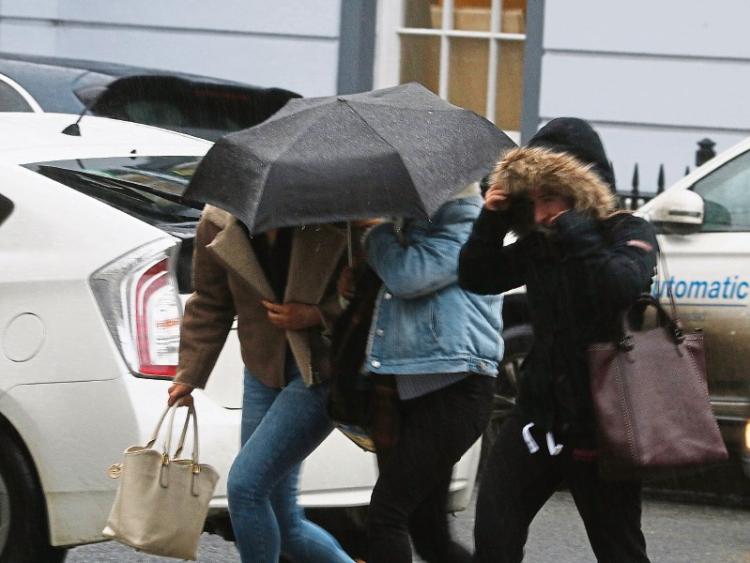 It's been umbrella kind of weather

For the year so far up to April 9, Kilkenny has had 323mm of rain, according to www.kilkennyweather.com.

The norm is more like 226mm which means the county's rainfall is nearly 100mm above normal.

However, Kilkenny weatherman Niall Dollard has offered some hope for the week ahead.

The flooded GAA pitch at Inistioge on April 8th. The first week of April was very wet. For the year so far up to this date we have had 323mm of rain. The norm is more like 226mm. Nearly 100mm above normal, but at least this week won't be as wet. pic.twitter.com/min6IyxQvj