The Council have described it as a "tentative" date 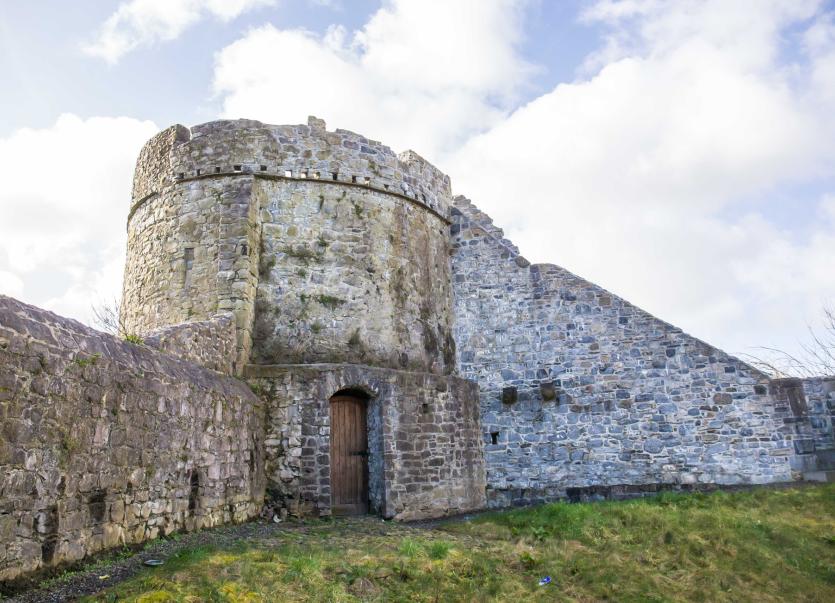 Talbot’s Tower to re-open to public

Talbot's Tower is due to re-open to the public on May 3, members of Kilkenny City Municipal District heard last week.

Area engineer, Simon Walton, told members it was a “tentative date” for the official re-opening.

Talbot’s Tower – which dates back to the 13th Century – represents the only surviving complete defensive tower of the City Wall circuit.

Proposed works for the pocket park site – including the installation of footpaths and gravel areas and the provision of up-lighting to illuminate the Tower and walls – hoped to have the site ready to open to the public by the spring of this year.