John Kirwan's work to be launched in House of Lords 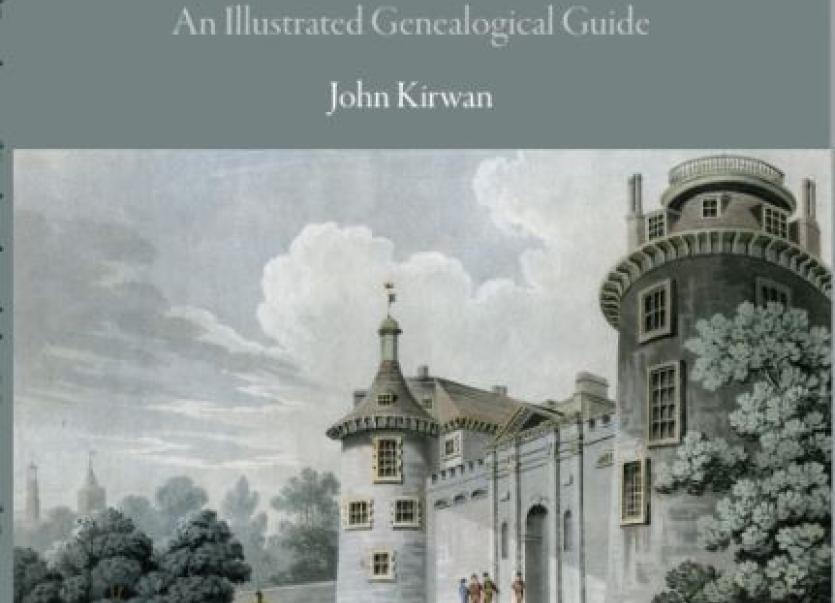 New book on the Butlers