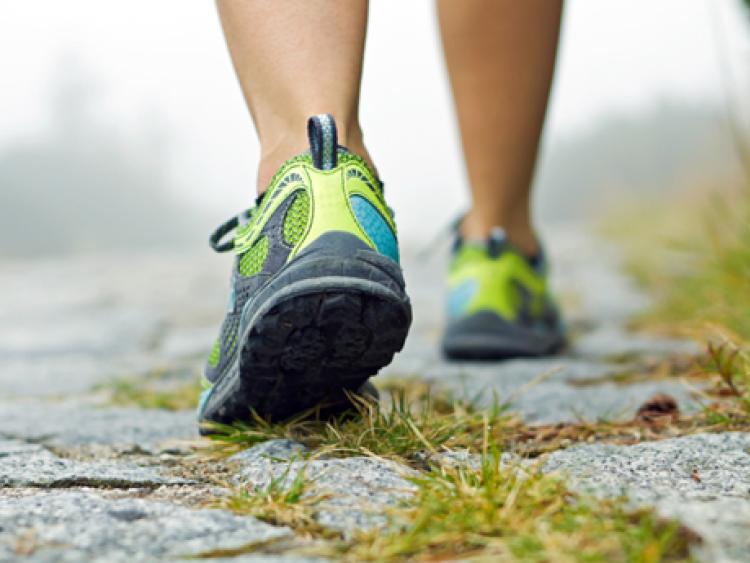 Paulstown residents in Kilkenny 'not walking like they used to'

A councillor has expressed road traffic concerns in Paulstown where he says residents are not “walking like they used to”.

He added: “Residents in the area don’t go for walks like they used to.” Cllr Noonan said he was aware of one incident where a resident was “pinned in to a ditch by a truck” and he called on the Council to look at traffic management in the area.

Director of Services at the Council, Tim Butler, said they “can’t stop traffic from using a section of road”.

He added that if you’re living out the country you have to expect a certain amount of machinery on the roads.