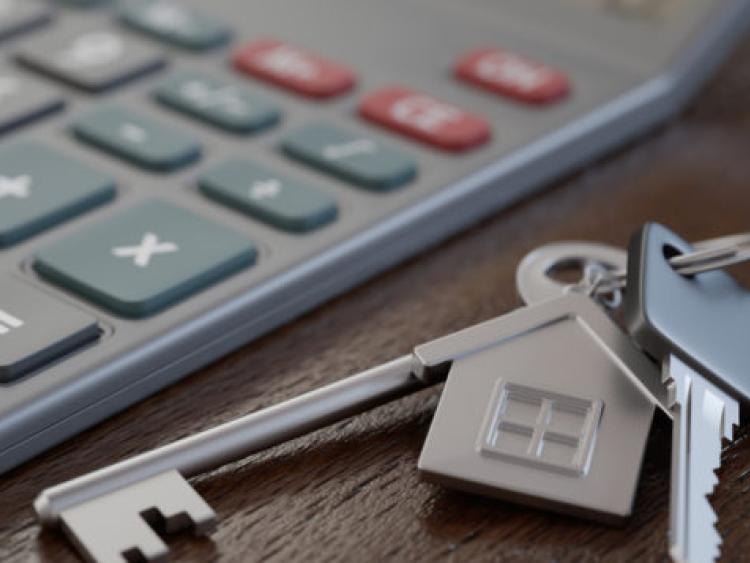 Kilkenny not being included as a Rent Pressure Zone is "unacceptable", a local senator has said.

In an RPZ, rents cannot rise by more than 4% annually there.

"This week, we have approved a new Bill to extend rent pressure zones to purpose built student accommodation. I would argue that we need to look at the pockets of rent surges throughout the country and at rolling out rent pressure zones outside the commuter belts.

"On 17 April the Minister announced a tenancy Bill in the Cabinet which states that any landlord in rent pressure zones will commit an offence if they increase the rent above 4%.

"That is unacceptable and I have highlighted that for the Minister on several occasions.

"Fianna Fáil supports measures which have legislation to empower the RTB to undertake its own investigations, with the Social Democrats, to strengthen RPZs."

The matter was raised during a debate in the Seanad on April 25.

Rents rose in Kilkenny by 7.9% in the year to December 2017, according to the latest quarterly Rental Report by Daft.ie.

The average advertised rent is now €859, up 50% from its lowest point.