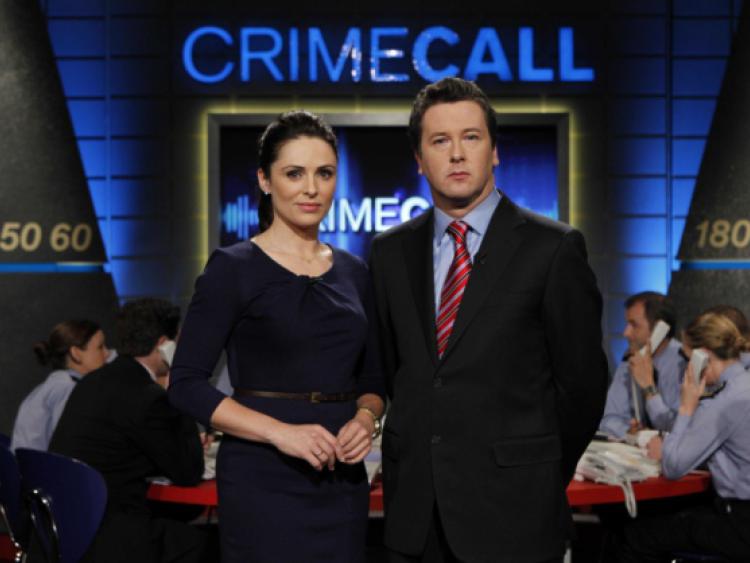 Philip was previously a presenter on RTÉ's Crimecall with Grainne Seoige

Popular TV and radio presenter, Philip Boucher-Hayes, has recalled the moment he got his first cheque from journalism - 30 years ago.

The RTÉ broadcaster said he was only 16-years-old at the time. He also happened to be paid for his efforts by the Kilkenny People.

He took to social media this week and posted a photograph of the cheque:

This week thirty years ago I got my first cheque from journalism. NB - different from first piece published, by a year. Fair play to you @KKPeopleNews

I was 16 and still in school, but whoah ... this makes me feel old. pic.twitter.com/SoTYW7XpoV