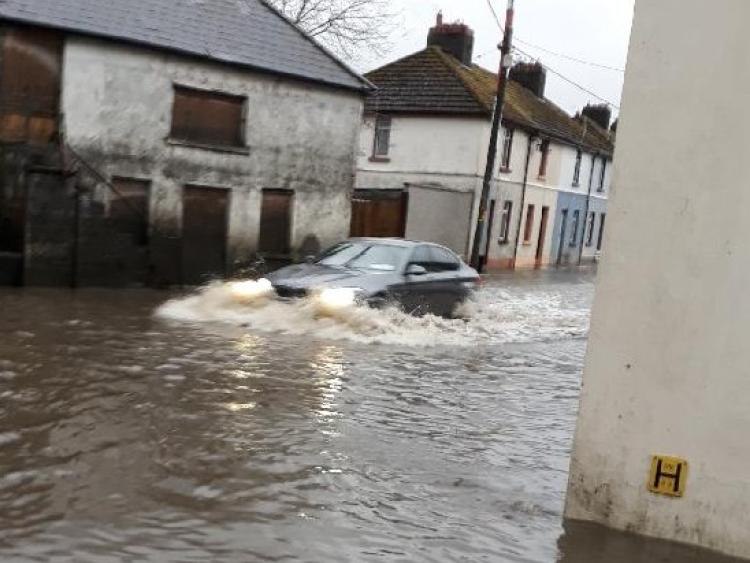 €400,000 is to be provided for flood relief on Little Arrigal River in Ballyhale, it has been confirmed.

The Government has confirmed Kilkenny is one of several counties which will benefit from a ten-year €1 billion Programme of Investment in Flood Relief Measures.

Included in the list 118 flood relief schemes in the plans under the ten-year investment are: Ballyhale, Freshford; Graignamanagh; Inistioge; Piltown and Thomastown.

The first tranche of €257m in funding for 50 new flood relief schemes to proceed to detailed design and construction phase was announced in Athlone by An Taoiseach Leo Varadkar and Minister Kevin ‘Boxer’ Moran.

Minister Moran will visit Kilkenny with Junior Minister John Paul Phelan next month when other works for the region will be outlined.

The Flood Risk Management Plans published allows the Government to build on significant investment on previous flood defence schemes around the country.

These schemes successfully provide protection to 9,500 properties and the economic benefit to the State in damage and losses avoided are estimated at €1.9 billion.

There are currently also nine major schemes under construction and a further 24 at design/development which together will provide protection to a further 12,000 properties.

Minsiter Phelan said: “This is great news for people in areas such as Thomastown, Inistioge, Graignamanagh and elsewhere where flooding has been a constant threat over the years.

"I’m delighted to see the Government have listened to the people here in Kilkenny. This investment in our community will benefit our communities for decades to come.

“We all know that flooding can have an appalling impact on our families, through these state of the art flood defences we will be able to give people some piece of mind."