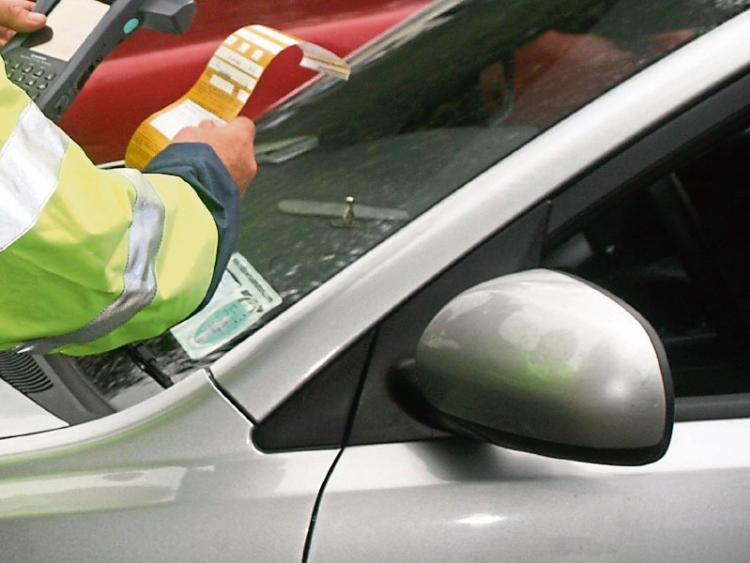 Speaking at last month's JPC he added that the actions of the Gardaí have “impacted positively” in the areas.

Meanwhile Superintendent Ger Egan said burglaries in the Thomastown area are down 17% on last year. He added that a robbery at a shop in Paulstown led to a “complete example” he said of how much Gardaí rely on the public.

They managed to identify a suspect from CCTV cameras from five different premises which helped track the movement of a car on the road.