The buses are expected to be in place this summer 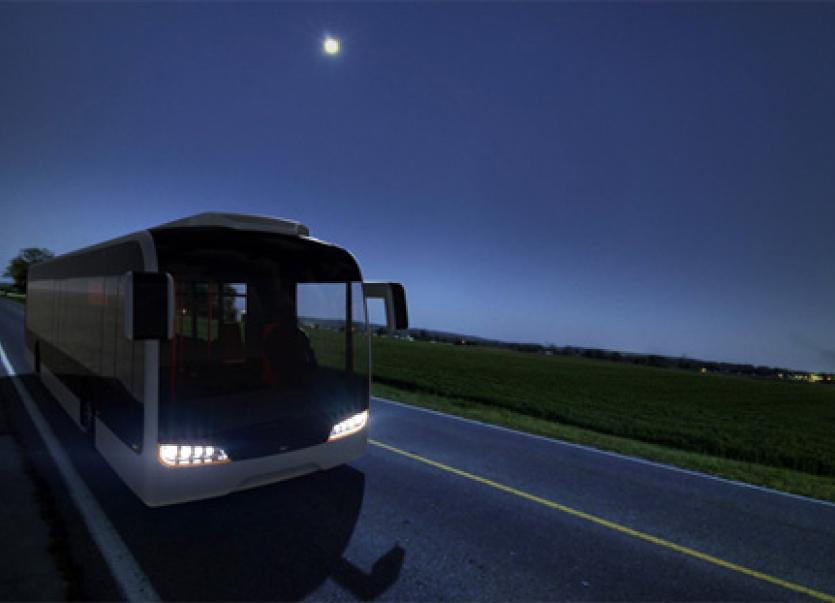 Drink link buses to be in place this summer

Kilkenny is set to receive a state-funded bus service that will bring people home from rural pubs late at night. The service was announced recently by Minister for Transport, Shane Ross.

The service will transport drinkers home from rural pubs until 11pm on Fridays and Saturdays.

Minister Ross' plans to impose more stringent drink-driving laws a number of months ago drew a severe backlash from rural TDs who claimed the measures would add to rural isolation, and this 'drink-link' measure is seen as a direct response to those concerns.

Kilkenny is one of the 19 counties listed for the service which will cost close to €500,000 for six months. Passengers will pay a nominal fee but travel pass holders and pensioners will travel for free.

Wexford has a total of 12 routes - the most in any county, while there are eight different routes in Kerry.