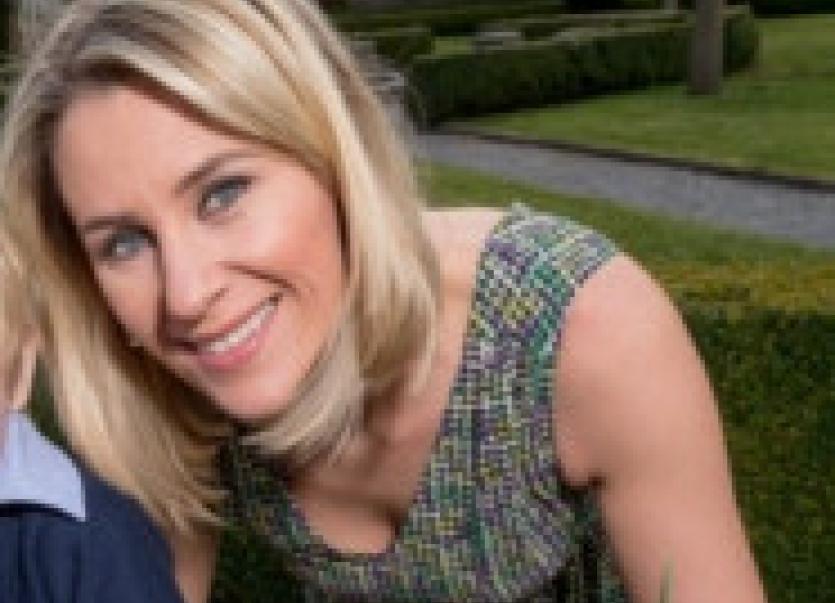 Evanne Ní Chuilinn - who works for RTÉ - is from Kilkenny

RTÉ broadcaster and Kilkenny woman Evanne Ní Chuilinn has opened up about the tragic loss of her brother Cormac.

Her sibling took his own life back in October 2013, aged 29, leaving her Kilkenny-based family devastated.

Evanne was speaking as thousands took part in the Darkness into Light walk in Kilkenny and nationwide last weekend to raise awareness about suicide and support for Pieta House.

The sports presenter and her younger brother were adopted by parents Catherine and Cathal and she said they were an incredibly "loving family".

Speaking on RTÉ Radio One's Sunday with Miriam, she revealed that problems began for Cormac when he was in secondary school and he started taking alcohol and drugs.

"He started to distance himself from us at times or from friends at school. He had an addictive personality and unfortunately that's where it all started and it never stopped.

"He had a loving family, a very rounded upbringing. We were so protected and loved and supported and cared for. When Cormac was struggling, they tried everything.

"Mam and dad don't like to be described as amazing or anything else but they are extraordinary in their ordinariness."

Speaking about mental health services in Ireland, she said: “I don’t know what the services are like now but I don’t feel like there was a service there for Cormac when he was between 15 and 25 and I think that’s a crucial age for seeking help.

“Mam would have turned over every rock in the country looking for treatment centres, counsellors, psychologists. Cormac himself tried so hard to find solace. He did. He would've gone to different groups at different times.

"He never found something that worked for him. We pigeon hole people who have struggles. We don't treat the person.

"We tend to treat individual problems I think and we don't actually break it down and treat the person and Cormac was a wonderful person."

Speaking after the interview, Evanne said it was a "tough half hour". The full interview can be heard here.

Twitter was a very kind place today, thank you. This was a tough half hour, but I hope it resonates with even one sister/son/Mam/uncle left behind. Thanks Miriam, for being awesome https://t.co/9BXMZku7Nl