Wow! Before and after of community garden in this Kilkenny town is incredible

This needs to be seen to be believed 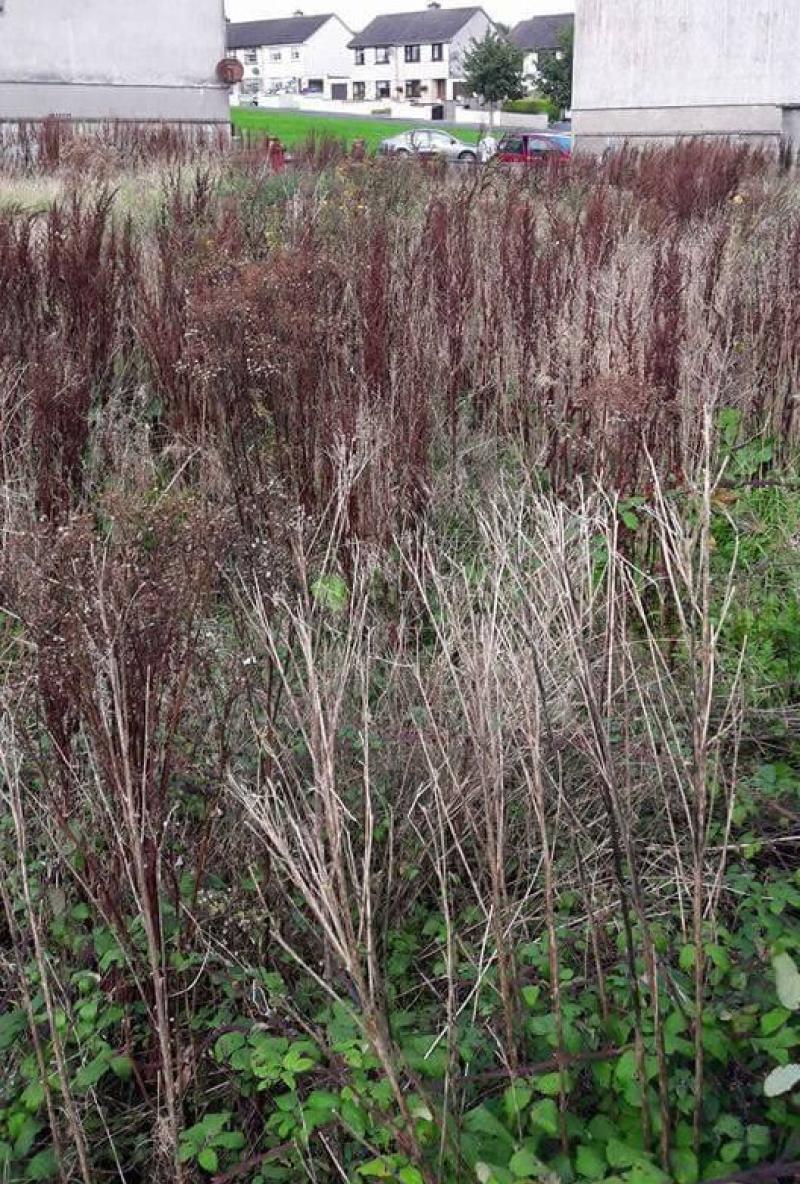 The before picture in Castle Avenue

An overgrown patch of land in a housing estate in Thomastown has been transformed into a beautiful space for all the community.

Last September, funding was granted to develop the community garden in Thomastown.

The plot in Castle Avenue has now been rejuvenated and the work of local residents has been praised by a local councillor who says they plan on putting in seating in the coming months too.

Cllr David Kennedy highlighted the massive improvement on social media and said: "Before and after pictures of Castle Avenue community garden in less then 6 months, well done to all the residents."

Speaking to the Kilkenny People, he added: "Some of the residents contacted me in September of last year asking me could I help them out in trying to sort out the old playground that is in their housing estate.

"It was a project that was started in 2011 but over the next few years it came to a standstill and became an eyesore, so I got the Council back involved with the community in there and we secured €6,000 from the large estate grant from the Council to get it to where it is today.

"The community have plans to put seating in over the coming months for everyone in the estate to enjoy there new garden."

You can see the transformation below: 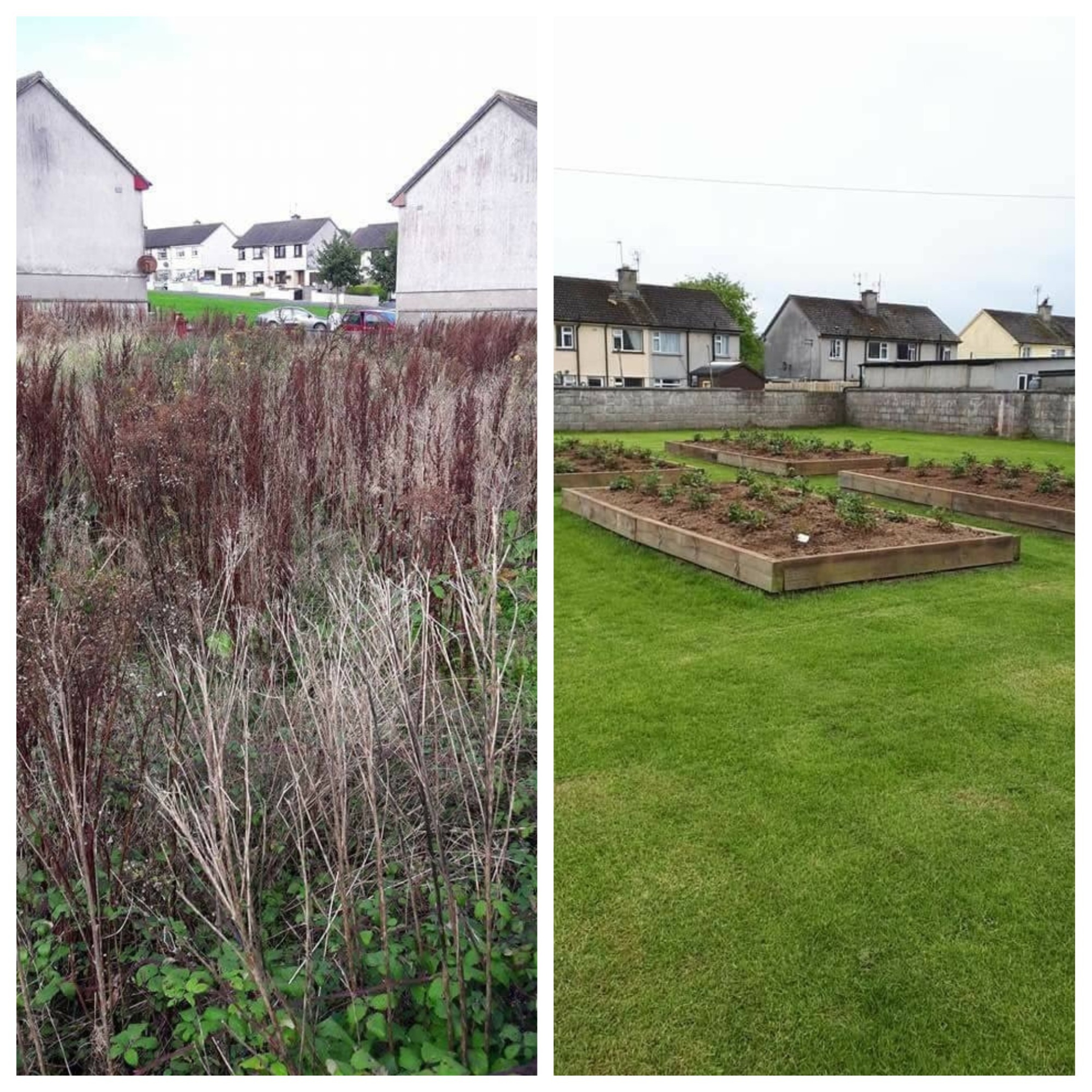