The camels are miniature and made of wood 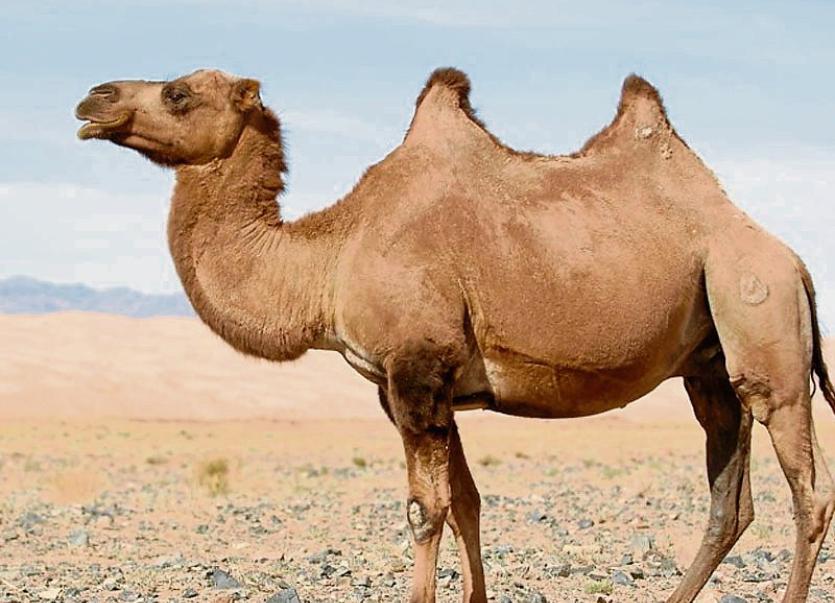 The camels - which are miniature and made of wood - are actually raced on the dance floor by contestants who control the speed by way of a string attached to the camel.

Ballyouskill is the place to be for the for June Bank Holiday weekend where there’ll be live camel racing along with a series of other unique events.

On Saturday, June 2 live in the Wheel Inn there will be up to 10 feature races to entertain those in attendance.

It won’t be greyhound racing, it won’t be horse racing, but rather the more exotic camel racing in north Kilkenny.

For the first time in Kilkenny spectators will be treated to live camel racing with the first race off at 9pm.

Once the racing is over the space will be cleared for music by DJ Tim Chambers.

The camels - which are miniature and made of wood - are actually raced on the dance floor by contestants who control the speed by way of a string attached to the camel.

Up to eight people are involved each time with the usual banter and betting anticipated on the night.

Other events will see people enjoy a ramble through Ballyouskill and appreciate the scenery of the area and the numerous items of historical significance on the way.

For example, Cromwells Road where a detachment under the command of the dictator’s son-in-law marched from Kilkenny to sack the castle in Ballinakill.

On the left after passing Loughill Bridge is the Battle Stone Gap the scene of a fierce battle in the 17th century between the O’Moore’s of Laois and the Brennan’s of Kilkenny during the Confederation era.

Then there’s the famous Ladywell, one of the many Holy Wells and a place of local pilgrimages every year from August 15.

This is just a snapshot of activities that have been organised and walks have been scheduled too for both Saturday and Sunday from 11am to 4pm.

Registration is in the Wheel Inn at 11am with complimentary tea and sandwiches afterwards.

On the Sunday there is a Vintage Display and a plethora of amusements for the kids.

Round off a fabulous weekend with social dancing to Cúpla in the Wheel Inn.