Kilkenny homeowners should apply to have estates taken in charge

No application has been made in a number of local estates 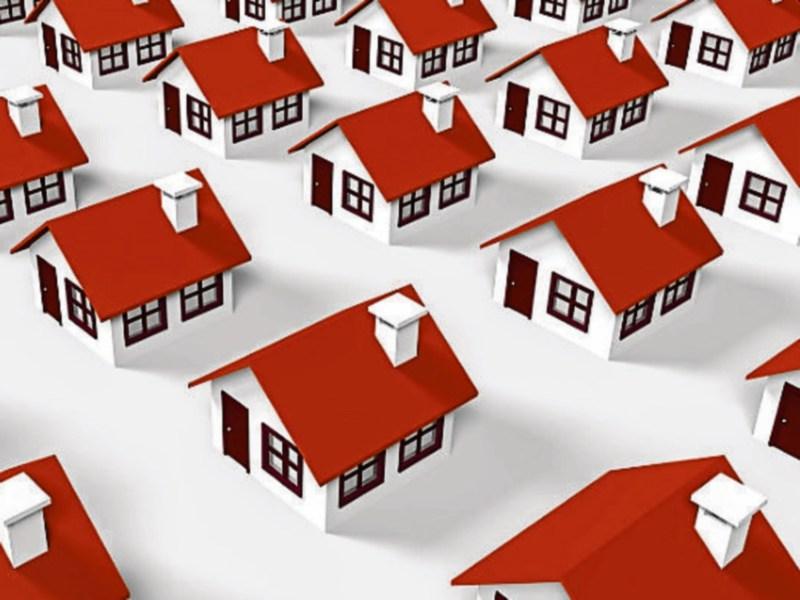 File photo: In order to have estates taken in charge in such cases, the majority (over 50%) of homeowners must send in a request, along with proof of ownership of property

House owners living in certain housing estates may be unaware that they can apply to have their estate taken in charge by Kilkenny County Council.

At the May monthly meeting of the Piltown Municipal District, local councillors received an update on the situation with housing estates in their area, from Annette Fitzpatrick of the council’s housing department. She listed a number of estates where no taking in charge application had been made, including Christendom and Farmlea, which are both in Ferrybank. She also mentioned Stoneybridge in Piltown, where the bond has been paid.

“It would be helpful for us because we have the bond there,” said Ms Fitzpatrick.

In order to have estates taken in charge in such cases, the majority (over 50%) of homeowners must send in a request, along with proof of ownership of property.

“If they want their estate taken in charge, they just have to make the application,” she said.

Cllr Melissa O’ Neill said there were areas on the list she thought had been taken in charge, particularly in Ferrybank. She said she was shocked by some of them.

Cllr O’ Neill added that in some cases it was difficult to get hold of landlords, and many houses had residents who could not speak english.

Cllr Pat Dunphy thanked Ms Fitzpatrick for the update, and said outside of roads, this was the second biggest issue he would be getting questions on. He said it was ‘dragging on’, and suggested that it should be the council able to initiate the process of taking in charge.

Senior executive officer Brian Tyrrell said this would be changing the planning code and it would be a matter of legislation. Cllr Dunphy said he recalled the members had written on the matter but heard nothing back.

Cllr Tomás Breathnach said they had suggested the council ‘should be able to step in’ where there was trouble getting hold of the owners/developers.

Going through the list of estates, Ms Fitzpatrick said that often trying to get the money from bondholders is not easy. She said in some cases, works had been completed while in others, it would be deferred until such a time as the bond was paid. At Banagher Court in Piltown, the council will be scheduling works ‘as soon as we can’.

Cllr Pat Dunphy also asked if the members could get a list of any works outstanding, so they would know what has to be done in all estates. Ms Fitzpatrick said an overview could be given.

Area chairman Fidelis Doherty noted the list of estates was ‘substantially smaller’ than it had been, and paid tribute to Ms Fitzpatrick and also Anne Marie Walsh.

“A huge body of work has been got through, so well done,” she said.