The mother of two says she's planning her wardrobe already 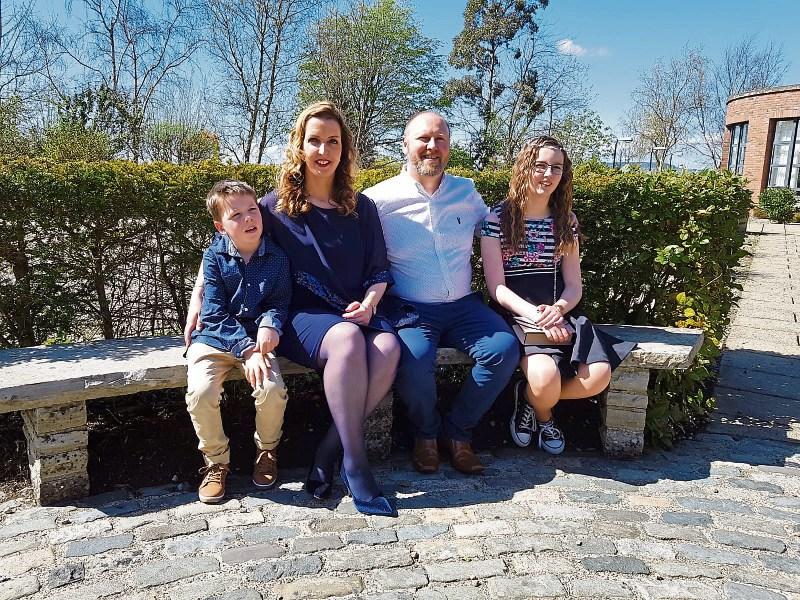 Vicky and Jim Phelan with their children Dara and Amelia.

Vicky Phelan, the Kilkenny woman whose story and High Court case exposed the Cervical Check scandal, is to be given a special reception next month in County Hall in recognition of her service to the people of Ireland.

Vicky said she was “honoured” by the decision to hold the event.

Cllr Pat Dunphy, brought the proposal before a full meeting of Kilkenny County Council on Monday. He said it was for the Mooncoin native’s “wonderful service to the people of this country” in taking on big organisations.

The proposal passed with unanimous support and Vicky agreed for the special reception to be held on Friday, June 1 at 5pm.

She said: “I never expected this type of attention. The people in Kilkenny have been great, even before my court case. We’re delighted. We’re planning our wardrobe already.”

Vicky took legal action after it emerged her 2011 smear test, which showed no abnormalities, was found, in a 2014 audit of smear tests on a number of women, to be incorrect.

In going public Vicky sparked revelations that at least 162 women with cervical cancer had not been informed about the Cervical Check audit results and past false tests.