Construction on Urlingford Fire Station by 2019 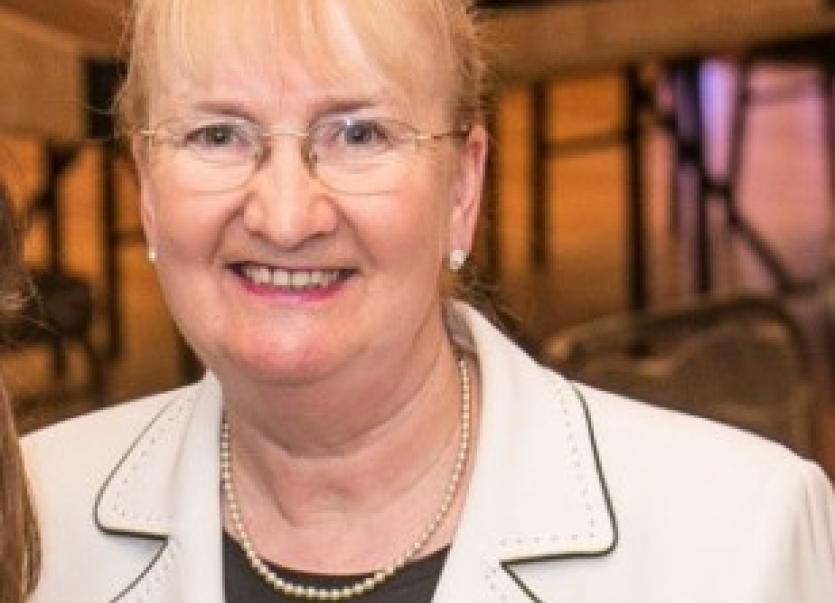 Kilkenny County Council has tendered for a design team for Urlingford Fire Station but they are still in negotiations with occupiers on the site with “issues to be addressed”.

It is expected that construction of a new two bay Fire Station will commence in 2019 and a sum of €1.5m is provided in the Capital Budget to cover the costs.

The closing date for tenders is May 30.

The Council is also continuing negotiations with the occupiers of their site for the new station with a view to reaching a settlement of the issues.

They will be continuing with the design and planning process over the coming months to have a part 8 in the autumn with the tender process for construction expected in the New Year.

Cllr Mary Hilda Cavanagh raised the need for capital spending at Urlingford Fire Station as far back as 2008 and she welcomed the announcement this week.

“A new fire station is so badly needed,” she added.