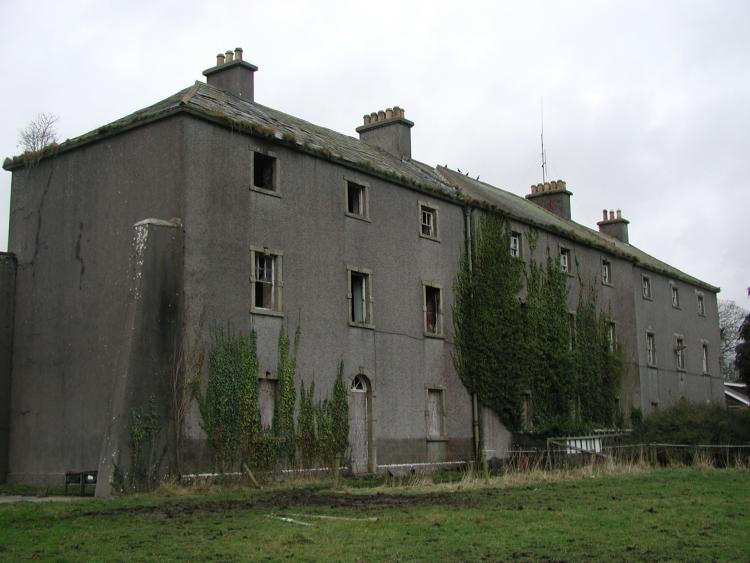 Castlecomer Military Barracks on Barrack Street in the north Kilkenny town. The barracks was decommissioned, post-1902. PHOTO: Department of Culture, Heritage and the Gaeltacht

The Office of Public Works is to provide the Council with a valuation for Castlecomer Barracks - a site which boasts three acres – leaving councillors ‘flabbergasted’ that the State agency could potentially be charging for the premises and land in the midst of a housing crisis.

The matter came up at last Monday’s meeting of Castlecomer Municipal District following a motion by Cllr John Brennan seeking an update on the barracks.

Director of Services at Kilkenny County Council, Mary Mulholland, said the OPW had contacted the local authority asking for an expression of interest in the lands at Castlecomer Barracks.

She said the OPW have done an appraisal of the site and will not come back with a valuation. Cllr Maurice Shortall asked: “Will they charge us for that?”

Ms Mulholland said that was one of the possibilities and Cllr Pat Fitzpatrick said; “€1 would be enough for that.”

“It’s nearly three acres in the centre of Castlecomer,” Ms Mulholland added and she said the Council had only expressed an interest and there may be other state agencies interested in the property.

Cllr Shortall said he was “flabbergasted” that in the middle of a housing crisis the OPW would be charging for the three acres.

Ms Mulholland said the valuation was taking place and then the process will begin. Cllr Pat Fitzpatrick said the OPW should be donating the site and described the valuation as “disgraceful”.

Ms Mulholland added that that might be what arises.